While still gaining in Mexico, Brazil and other countries, Facebook actually lost users in the U.S.

As the social networking giant of the world stomps along to an unprecedented 700 million users, traffic might actually be slowing down for good. Maybe.

Slow months are not an anomaly, but they are when two happen in a row.

Is it so bizarre to see the social boom finally starting to smooth out? Not really, it has to happen eventually. But it’s likely that Facebook didn’t see this happening so quickly.

The countries with the biggest gains in new users, by sheer number, are Mexico and Brazil, both adding around 1.9 million users from the beginning of May to the beginning of June. By percentage growth, Brazil leads the way with a 10 percent increase over the month.

Incredibly, the United States, Canada, the United Kingdom, Norway and Russia all saw losses in their user counts. The most drastic drop was seen in the U.S., which saw a decline of almost six million users. Canada dropped by just over 1.5 million. The others were less large of losses.

Two weeks ago, we reported that Facebook was nearing 700 million active users. Specifically, the site is at 687 million as of the beginning of June, a 1.7 percent bump from the month before.

Either way, Facebook’s approaching milestone is significant because the site reached 500 million last summer and 600 million sometime near the end of 2010. Recently, growth appeared to be stable, meaning everybody’s favorite social site would have no problem eventually reaching a billion active users, with or without China in the mix. 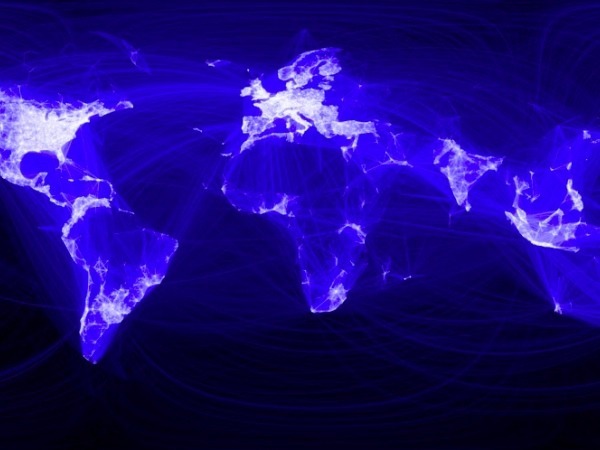