Total consumer and advertiser money spent on location-based services (LBS) could make the sector a $10 billion industry by 2016, according to a new report from Strategy Analytics.

Of that total revenue, just over 50 percent would be cash spent on search advertising.

Strategy Analytics finds this data most telling because nobody can seem to have a discussion of emerging location services without mentioning the harrowing effects those same services would have on our privacy.

The firm points to incidents like a recent discovery that Apple iPhones were tracking user’s every movement in the background as proof that location data is easy to abuse. But, in the end, location services are so useful to people that time spent in these apps won’t be decreasing anytime soon.

The hope is that tech companies will be more transparent about their location data usage in the future.

Even more fascinating about LBS’ potential worth is that, while much media attention has been diverted to check-in services like Foursquare and Gowalla, not that many users are actually checking in. At the high end, just nearly two in five U.S. smartphone owners check in using apps like Foursquare. On the low end, it’s fewer than one in five.

Either way, it’s becoming abundantly clear that what we know as “location” will become much more pervasive than just a simple “check-in.” Maps and navigation, as Strategy Analytics notes, is one of the most utilized of location services; Google says that 40 percent of all Google Maps usage occurs via mobile devices. 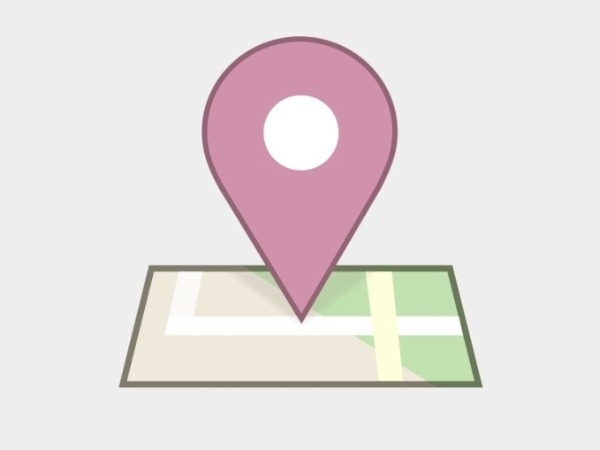 Fewer than 1 in 5 smartphone users check in 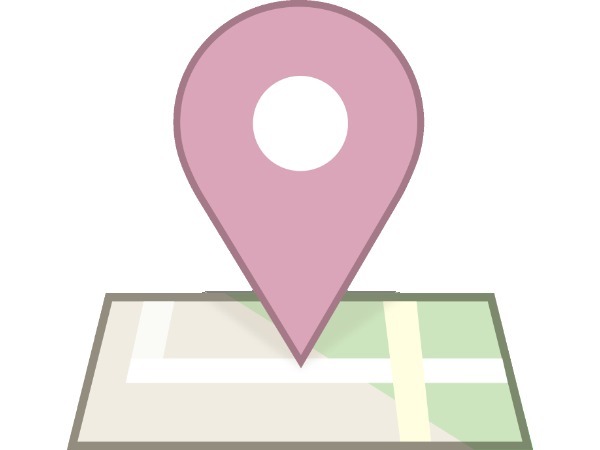