AdMeld acquired by Google for $400 million?

Display to be a $200 billion industry, according to Google VP of display advertising

Google has acquired advertising platform AdMeld for $400 million, according to multiple sources.

We've reached out to confirm and will update when we hear word.

Online advertising is far from a static industry, and this acquisition would only be further proof of that.

Current customers of the company include Answers.com, FOX News, The Weather Channel and over 500 others.

Coincidentally (or not?), Google’s VP of display advertising, Neal Mohan, published a blog post Thursday morning on the future of display ads.

The ads of the future will be fewer, better and more engaging, in Mohan’s opinion. He believes the number of display ad impressions will decrease by 25 percent, but engagement will increase by 50 percent. His reasoning, which pretty much any end user can attest to, is that the current shotgun approach to advertising doesn’t really work well. As has been the natural progression with all things on the Web, advertising too will become more engaging.

Mohan says display will grow to become a $200 billion industry. And if a Google executive believes in that figure, then there’s really little reason to doubt that the tech giant would hesitate to spend nearly half a billion on a blooming display ad platform like AdMeld.

The AdMeld platformoptimizes and manages multiple ad networks and exchanges for premiumpublishers. Customers include Discovery, FOX News, Huffington Post, IAC,Thomson Reuters and WWE, among many others, who use Admeld to manage variousnetworks and maximize revenues. AdMeld does things like locate undervalued adinventory and replace it with higher performing stuff, prevent and resolvechannel conflicts. AdMeld also offers publishers centralized reporting andother features.  AdMeld customers typically see anincrease in revenues from remnant inventory between 30% and 300%. In addition,AdMeld provides its customers with centralized network performance reporting,unique brand protection tools such as FireMeld, and a range of white-gloveservices.

AdMeld closes $8 million Series B round 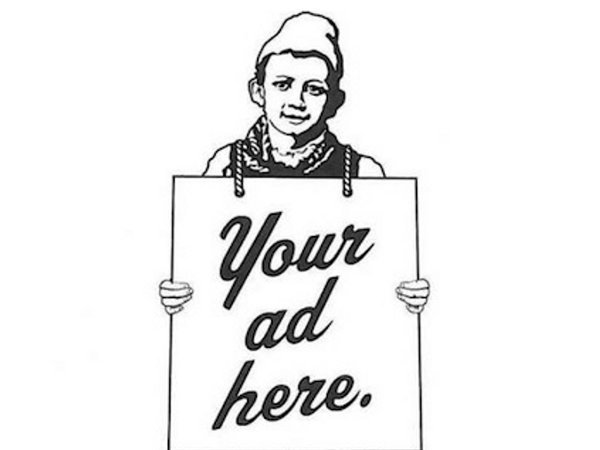