As you're waiting for your late bus, you can check your phone and see that it's still two stops away

If you’ve ever had to rely on public transportation to get to and from work or school, you know what an unbelievable pain in the ass it can be. If one bus is late and you have a connection to catch, you’re screwed. If there’s unannounced construction going on on one train track, you can expect to be at least an hour late to wherever you’re trying to go. While it would be nice if Google could release a product that would ensure that all of your buses and trains arrive on time, the company can’t work miracles. It can, however, give you real-time updates on your bus or train so you can make quick decisions on whether or not to take an alternate route.

Today Google announced that Google Maps for mobile and desktop will provide live transit updates for users in major cities around the world. To do this, Google partnered with transit agencies to get live transit data in San Francisco, San Diego, Boston, Portland, Madrid, and Turin. No New York, I see…too much public transit, perhaps? True story: once when I was living in New York, it took me five hours to get from Manhattan to my apartment in Brooklyn, which was exactly seven miles away, due to construction on my local track.

So let’s say you’re leaving your house/apartment and you want to get a quick update to see whether your bus is on time. You simply pull up Google Maps on your phone and tap on a transit station to see live departure times for all the trains/buses that stop at that station. You can also list service alerts to show you when your bus or train is running late, if construction or a malfunction is holding something up, if your bus or train plans to take an alternate route, and more. 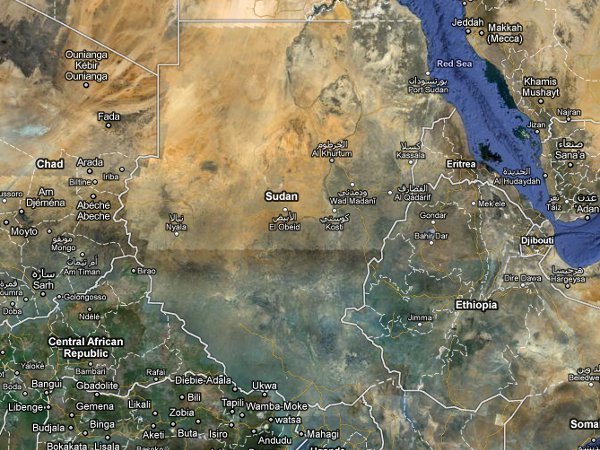 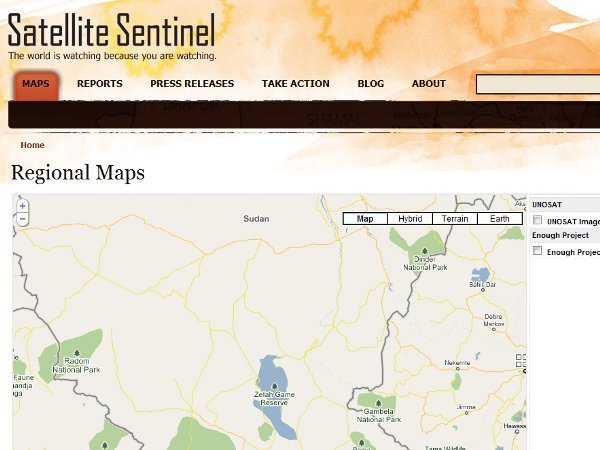 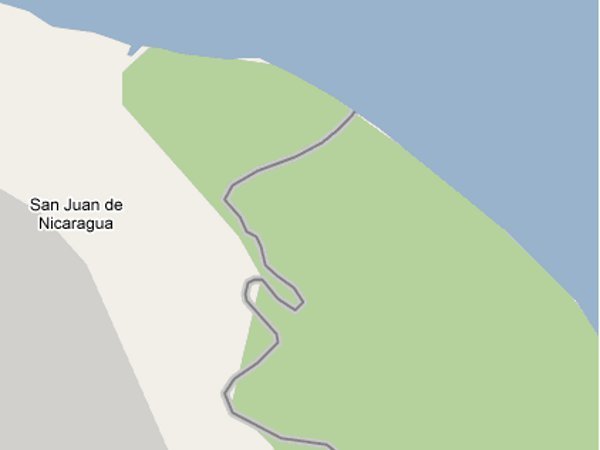