The service lets you Google flight schedules, but comes with some limitations

God bless Google…making life a little more convenient, one step at a time. Following yesterday’s announcement that Google Wallet will let you pay with your mobile phone without all that tapping nonsense, today Google announced that you can now search for flights and get full flight listings directly from the Google search results page.

The other drawback is the fact that it doesn’t list prices—which is probably the biggest determining factor in whether or not a trip is going to happen, for those of us who proudly live paycheck to paycheck. And…it doesn’t really help you out from there. You’ve looked up flights, checked out the schedule, and now you want to book…so now you’re going to have to hop over to Expedia or the airline’s website.

But the service is still young and will probably grow into its britches in the coming months. Google’s plans to get into online flight schedules became known when word of its interest in ITA first began circulating months ago. In early April, Google’s $700 million acquisition of ITA was approved by the Department of Justice, but not without controversy. Competing search and price comparison sites put up a fuss, arguing that the acquisition would essentially give Google a monopoly over all the online flight search industry. For a while, there was some talk about possibly opening up an antitrust investigation (a process that Google has gotten quite familiar with by now), but so far, no decision has been made.

Google maintains, however, that the new flight schedules feature does not utilize ITA technology. 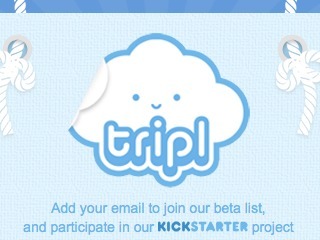