You did me proud, LinkedIn.

So who made out in the deal? As a private company, LinkedIn raised a total of $103 million from Sequoia, Greylock, Bain, Bessemer, Goldman Sachs, McGraw-Hill Companies, Josh Kopelman, European Founders Fund, and SAP.

Bain led LinkedIn’s largest deal of $53 million, which doesn’t necessarily make Bain LinkedIn’s biggest investor, but its investment was likely more than $10 million. In 2004, Greylock invested $10 million in LinkedIn’s Series B round, followed by another contribution to LinkedIn’s $53 million round.

CEO Jeff Weiner credits LinkedIn’s success to its investors: “We spent a lot of time with the right kind of investors–folks who understand the story, the fundamentals, who are in it for the long haul,” he said in a televised interview with Bloomberg Television Thursday morning with a sexy five o’clock shadow. “That’s our focus. We’re in it for the long haul in terms of realizing the potential and opportunity of this platform. In terms of today’s initial trades, we’ll leave that to the marketplace. I wouldn’t read too much into any one day of trading. We’re in this for the long-term.”

Weiner didn’t make out too badly either. He sold 115,000 of his own shares today at the $45 IPO price. Meanwhile, CFO Steve Sardello owns 1.1% of the company, making his stock worth $97.9 million. But the real winner was founder Reid Hoffman, who owns 21.4% of the company, valuing his total share at $1.9 billion.

And, of course, there were the second market traders. SecondMarket, an online marketplace for alternative trading, said that LinkedIn’s common stock rose from $14.50 in April 2010 to $35 in March 2011.

"This is very good news for LinkedIn and a much-needed boost for the IPO market,” SecondMarket said in a statement. “It's great to see a company go public when it makes strategic sense for the business, and we're pleased that trading on SecondMarket helped contribute to a successful IPO.  This IPO also underscores the point that even for an exciting, innovative company like LinkedIn, it can take nearly a decade before the time is right to go public." 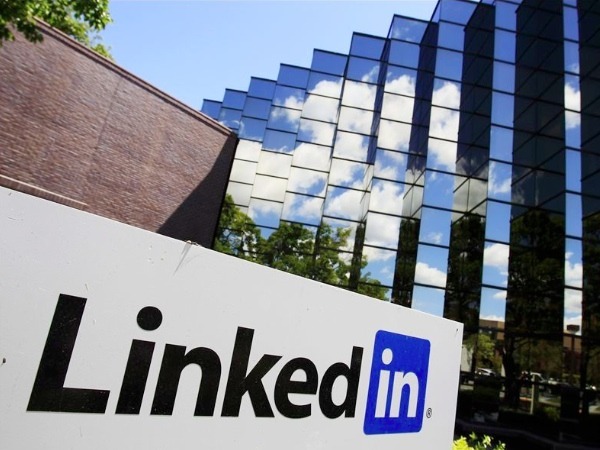