Gutsy move, but is it wise in light of Renren's tanking stock?

Just days before its debut on the NYSE, LinkedIn has decided to push the envelope a little bit and see how far it can take its IPO. The company has filed an amendment to its S-1 form to jack up the price of its 7.8 million shares to $42-$45 per share, compared to the $32-$35 it had originally priced its shares as of last week. The new boost in share price also boosts LinkedIn’s valuation to a tidy $4 billion—up from its previous $3 billion valuation. LinkedIn declined to comment.

The new price of its shares could raise as much as $405.7 million, which the company says it plans to use to expand the product development and field sales teams, as well as capital expenditures and acquisitions. (In other words: “Ima spend it!!”)

As the first major U.S. social networking company to hit the New York Stock Exchange, LinkedIn is entering uncharted waters. As a social networking company, it’s part of the hottest thing since sliced bread (which was pretty hot at some point, I hear). LinkedIn’s user base has been growing exponentially, and the company notes that while it took nearly 500 days after launch to reach its first one million members, in the second half of 2010, the site was adding approximately one million new members every ten days.

As of March 2011, LinkedIn had 102 million members, which was 12 million more than it had just three months earlier in December 2010. In year-over-year metrics, the base of registered members grew at a compounded annual growth rate of 76% between 2008 and 2010.

So LinkedIn has some strong financials and metrics to back it up, but as the first U.S.-based social networking company to step out onto the playing field, what are the risks? Put simply, LinkedIn notes that it has a short operating history in a new and unproven market.

But it’s worth noting that earlier this month, another social networking company tested the waters and didn’t do so hot. Renren, hyped as “China’s Facebook,” hit NASDAQ under the ticker symbol RENN on Wednesday, May 4, at $19.50, and by the end of the day, it was down $18.01. As of 10:38 EST on May 17—just two weeks after debuting on the market—Renren is down to just $12.67.

Can LinkedIn be the success story that Renren wasn’t? 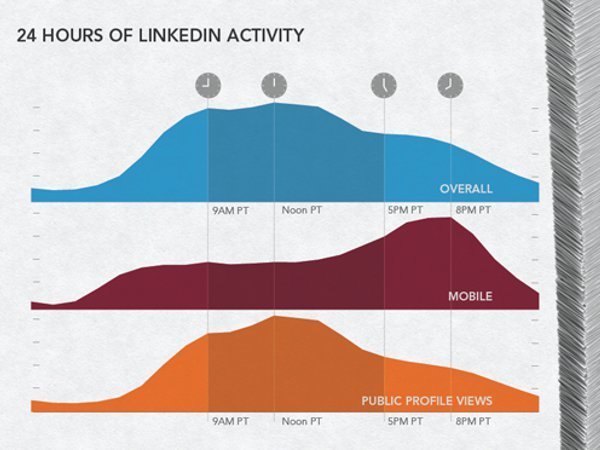