The site offers discounts of 25-75% off for handcrafted, artisan food from small, local merchants

Trisse co-founder and CEO Tyler York shared an interesting insight with me recently: VCs don’t invest in food. The food “industry” is simply too fragmented and difficult to tame—hence the reason I put “industry” in quotation marks, as if there’s only one. But that didn’t stop York and his co-founder Justin Pincar from starting a business that takes local food national. The site, Trisse.com, offers deals of 25% to 75% off of artisan foods like handmade pastries and chocolate, and today the site launches in beta. To celebrate the launch, the first ten Vator readers who sign up at this link will get guaranteed beta access.

Of course, artisan foods—and services that market artisan foods—are nothing new. Sites like Abe’s Market and Foodzie are fairly comprehensive online food marketplaces that give merchants a space to advertise their tasty wares, like handmade jam, sauces and seasonings, and desserts. The difference is that Trisse will not be an online marketplace, but a Groupon-like deal service for discovering great artisan foods that are vetted by the Trisse team for quality and taste.

The idea is to find small, local merchants (whether they’re family farms or small two-person operations) and give them exposure. That’s probably the only similarity that Trisse shares with Groupon. Trisse deals will be longer—usually about a week (for now anyway, as the site gets its sea legs)—and the deals will not be as deep. While Groupon sets deals at a minimum of 50% off, Trisse sets its deals at a minimum of 25% off, although for one of their first merchants, Clarine’s Florentines, they actually reduced that to 20% off since her operation is so small that she couldn’t manage anything more than that.

Additionally, while Groupon and every Groupon clone on the Web sets a minimum number of purchases that must be made before the deal is activated, thereby ensuring the merchant gets the number of buyers they need to make the promotion work, Trisse will do the exact opposite by capping the number of people who can sign up for a deal.

“Clarine [of Clarin’s Florentines] said she couldn’t handle an order of more than 200, so we close a deal when that number of orders is reached. Essentially we’re working with the merchants to control quality,” York explained, adding that another merchant, a woman named Annie of Annie’s Dish, makes homemade apple butter. “She’s basically by herself and it takes her something like 6 hours to make a jar, so if you sent her an order for 100…she would probably cry. It’s the reason why we’re not offering blockbuster deal s. We’re working more with merchants who are more interested in being exposed to their target market.”

It’s an interesting position—to control the quality of the food, you need to ensure that it’s being made in small, limited batches, but small, limited batches mean you have to limit the number of people who can get that deal, which means you’re essentially limiting your own revenue generation, to a certain extent.

York doesn’t think this will be a problem, though. In fact, he and Pincar won’t even be taking a cut from the first several deals they promote, so it really won’t be an issue because they weren’t planning on making money anyway. The plan is to wait until the site gains more visitors and an increase in traffic so that they can run more deals at once, for shorter periods of time to give merchants short bursts of customers.

This is also why York doesn’t expect to raise VC funds any time soon. “It’s not a $20 billion opportunity. The food industry is very low margin.”

But in either event, the site is just what I’ve been waiting for. I can’t justify spending money (even at a discount) for a segue tour, or another facial—but I can justify spending oodles of money on food—because I have to eat. 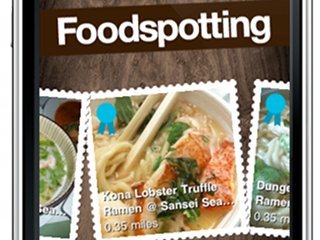 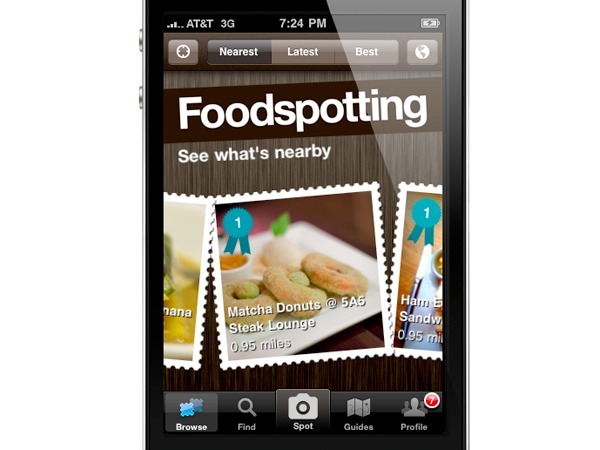 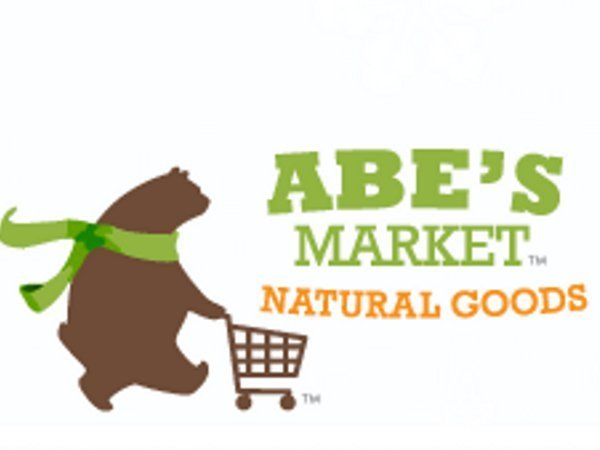