StackMob racks up $7.5M in Series A funding

StackMob, a rising star in the mobile app development and deployment solutions space, announced Monday that it has landed a $7.5 million in a Series A round led by Trinity Ventures, with participation from previous investors Harrison Metal and Baseline Ventures. In addition to the funding, Trinity Ventures General Partner San Scholnick is joining the company’s Board of Directors, which already includes Harrison Metal founder Michael Dearing.

Currently in private beta mode, StackMob offers a cloud computing solution for developing and deploying mobile apps, with a complete suite of backend services already in place so that developers can streamline the process and get their apps created and deployed rather than “reinventing the wheel.”

Services include OAuth, social integration with Facebook and Twitter, API development, messaging—including push notifications, storage solutions, analytics, and even monetization. StackMob claims that its suite of services is capable of cutting down the infrastructure-building time from months to hours or even minutes.

And judging by the number of people scrambling to sign up for the service, StackMob is filling a desperate need among developers. Since the company’s beta launch in March, over 200 developers have gained access to the service, and another 1,000 are waiting in line.

"Applications for smartphones are going to be bigger and more important than applications for the web and software infrastructure needs to keep pace with this shift," said Dan Scholnick, General Partner at Trinity Ventures, in a statement. "I was blown away by the scope of Ty's vision, through which the company becomes the de facto cloud platform for mobile applications. It's clear that developers agree, as they clamor for invites to the service."

StackMob has previously been likened to Heroku, a similar cloud-computing solution that allows startups to deploy on the Web. Indeed, both Harrison Metal and Baseline Ventures, investors that previously participated in StackMob’s seed round, were also investors in Heroku, which was snapped up by Salesforce in December 2010 for $212 million in cash.

"The mobile app ecosystem is booming and infrastructure services are going to support that growth," said Michael Dearing of Harrison Metal in a statement. "StackMob's cloud-based solution lets developers focus on what they love—building great user experiences. They can leave the backend stack to StackMob." 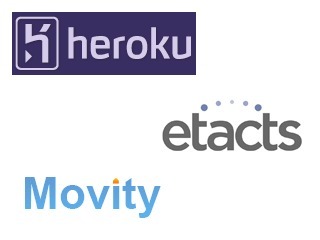 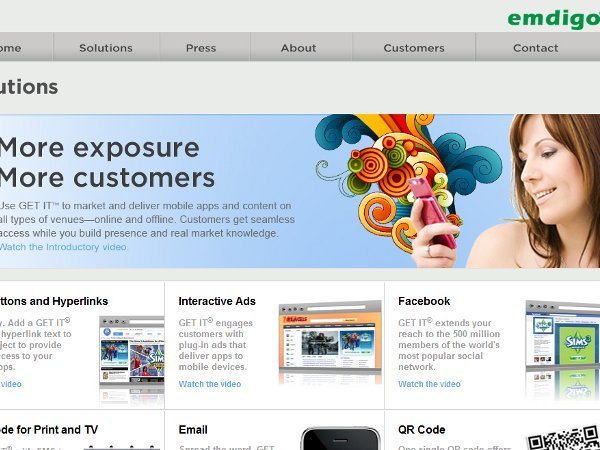 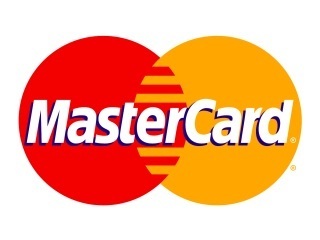