A daily deals site specifically for Canada and the U.S., Dealfind is a division of MenuPalace

Dealfind, a local daily deals site based in Toronto, announced Monday that it has secured $31 million in funding from Insight Venture Partners, Georgian Partners and the Ontario Venture Capital Fund.

Insight Venture Partners, a New York-based private equity and venture capital firm, just secured two new funds totaling over $2 billion last month. The group’s most notable investments include Twitter and Chegg, though more recently it led a $40 million Series D round for website builder Wix.com. The other two contributors are, like Dealfind, both based in Toronto, Canada.

Yet another Groupon clone, Dealfind offers subscribers up to 90 percent off all sorts of purchases, from massages to restaurant outings. Some examples of past deals include $39 for two 60-minute Swedish massages ($150 value), $49 for three hours of professional home cleaning ($142 value) and $20 for $45 worth of Thai cuisine at Noodle Bar and Grill.

Dealfind is currently available in 40 U.S. cities and 28 cities in Canada.

The company was founded by Gary Lipovetsky and Michael Tulman as a branch of MenuPalace.com, a online directory of restaurants, nightlife, hotels and more in the U.S. and Canada. MenuPalace has been building its database since 1999, so Dealfind was seen as part of the service’s “natural evolution,” tying in the Web’s latest hot model for local advertising.

Since its launch in May 2010 (a little over a year after Groupon launched), Dealfind has sold over $750,000 vouchers, saving customers over $112 million.

Like any daily deals-serving site, the company is large, employing 130 staff and still growing. (Right now, they’re looking for an account representative and customer satisfaction expert, but part of scaling a daily deals company involves constantly bolstering the customer service and sales teams.)

Dealfind will use its new funding to continue rapid expansion across all of North America. 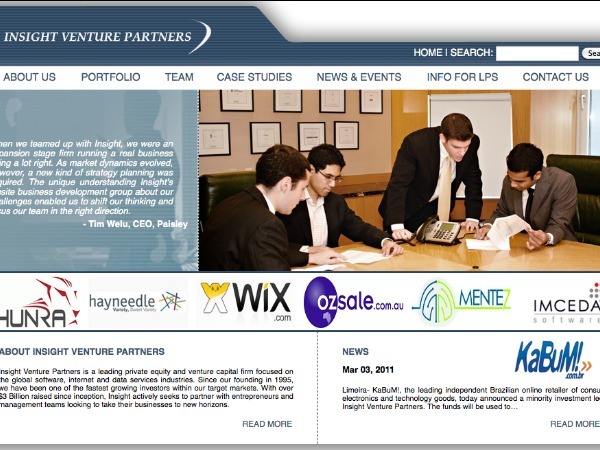