The Taliban tweets about "US invaders killed"

With over 2,000 followers, @alemarahweb brings violent jihad to the social media revolution

When the Taliban, one of al Qaeda’s most important allies, confirmed that Osama bin Laden had been killed at the hands of U.S. forces last week, the group also promised something: that its jihad, or “holy war,” has only been reinvigorated by the “martyrdom.”

Apparently, the first step toward reigniting jihad involves getting on board with the social media revolution.

The Taliban now has its on Twitter account, @alemarahweb, with “mostafa ahmedi” as its full name. In truth, the Taliban has been tweeting since December 19, but, as the Guardian points out, the account started issuing occasional tweets in English only recently.

These English tweets bring to light what the Guardian calls sometimes exaggerated, but always violent descriptions of Taliban-led and Taliban-supported operations, like “fifth US tank obliterated” and “11 US-NATO invaders killed.”

Here are a couple examples:

Though the Twitter account boasts over 2,000 followers (as of publishing), it hardly had a tenth of that before U.S. media outlets started talking about the account’s existence.

In turn, @alemarahweb is currently following 12 accounts, including Afghan Tim, a USAF Logistics Readiness Officer currently deployed as a combat advisor to the Afghan Army; Afghan Heroes, a charity formed to support British Joint Forces serving in Afghanistan; and Afghan Children, an “Education by Entertainment” group for Afghan children.

I don’t know a drop of Islamic, but, based on what I know about social media usage and Twitter, @alemarahweb doesn’t look like it’s actually doing anything more than automatically importing posts. There’s zero other forms of Twitter action happening--no retweets, no @ replies--just straight ahead live reporting of events.

It’s not much, but then it’s probably to be expected. Is anyone honestly expecting the Taliban to be engaging, add photos and geotags to its tweets, and all the rest? Nah... not yet anyway. 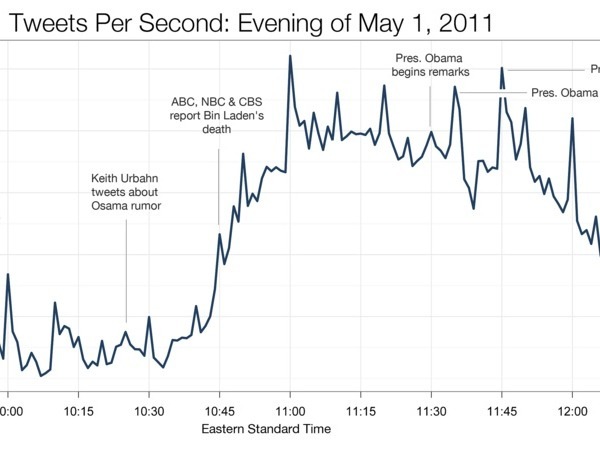 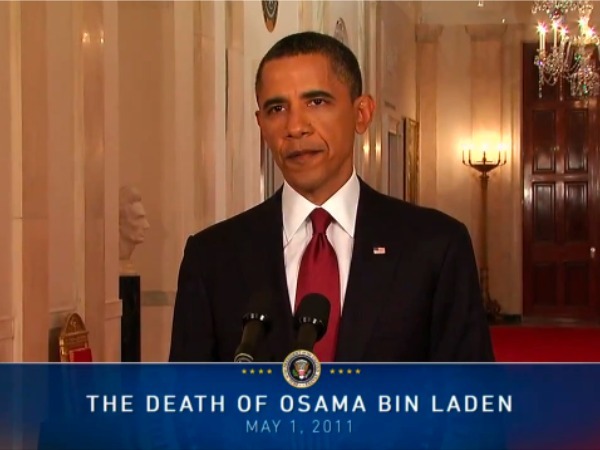