Facebook leads the location-based market, with Google Latitude and Foursquare close behind

Yesterday, I was lucky enough to attend the Social-Loco Conference in San Francisco, which brought together many of the best minds in the social media and location industry to see and discuss the latest greatest innovations in that booming space. AskLocal, BUMP.com, Hearsay Social and Neer (from Qualcomm) are just a few of the many startups and services that showed off their offerings. (Extra kudos to in-flight information application MondoWindow for winning the day-ending competition.)

What stuck out to me the most, however, was the striking absence of the word “check-in” from pitches and presentations alike. Over the past year or more, we’ve been experiencing a sea change in the space, which demands more seamless integration and background intelligence from location apps, in opposition to the (arguably) pointless check-in. Consider that even Foursquare is rapidly trying to expand its e-commerce offerings to increase the relevance of the check-in.

The question I’ve always wondered: how many people actually check into locations they visit?

To begin: only 56 percent of U.S. smartphone users aged 14 and older even know location-based mobile apps exist, according to a February 2011 survey by digital marketing agency White Horse (via eMarketer). And only 39 percent of users actually use at least one of those apps.

As expected, a large portion of those users only know about checking in because of Facebook’s relatively late entrance to the market. While early providers Foursquare and Gowalla account for 25 percent and 2 percent of users that check-in, respectively, Facebook Places accounts for 42 percent. Latitude, Google’s location service, has surpassed Foursquare with a 27 percent share of check-ins.

Unsurprisingly, the biggest draw of location apps for customers is being able to connect with someone they actually know in real life or could meet, which explains why a large portion of check-in traction has been seen on Facebook, where many of those bonds have already been formed.

Also unsurprising are user fears of giving up their privacy, the very nature of broadcasting location.

In the end, consumers can and will see the benefit of location data, but it’s clear that many location-based services have a long way before going mainstream. 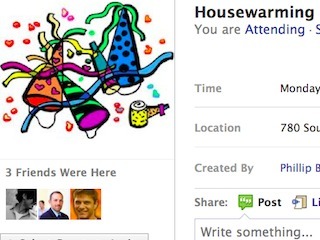 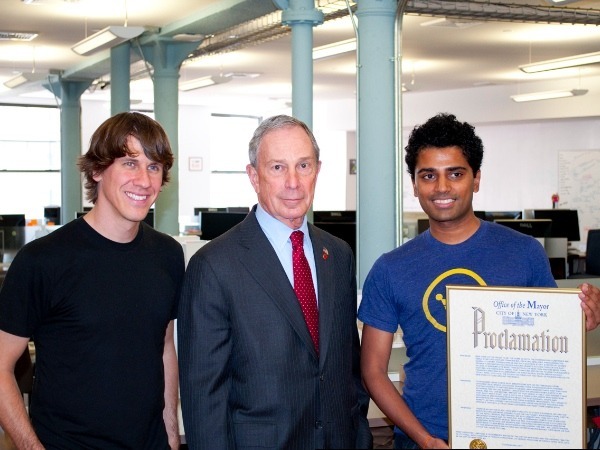