Firespotter launches with $3M from Google

Firespotter Labs, an idea and product accelerator, announced Thursday that it has launched with $3 million in Series A funding from Google Ventures. Not exactly an incubator or even a proper accelerator, Firespotter will focus on quickly developing mobile communication products and technologies that could be useful to users or businesses

Instead of taking in entrepreneurs and startups for mentoring and funding, Firespotter will simply develop products that it thinks the world could use. The idea is that some of these products could go on to be the foundation for future companies, made up of people hired by Firespotter.

Firespotter Labs is not a company.

Then what do we do here at the lab? We make things people like. Simple. If people don't like what we make we throw it in the ocean and have a good laugh. Then we make something else. We like to build, we love to launch, and if possible we really love to repeat the process. We be nimble. We be quick. And we're excited see what sticks.

In our spare time we like to look for massive markets with antiquated and inundated technology. When we find them, we throw in disruptive depth-charges in the form of mobile applications. Between that fancy gadget you carry and our crazy ideas, things are about to become a lot more epic. There's a super computer in your pocket and we're happy to see it.

It’s all about developing ideas quickly to see what it actually looks like in the world.

"Today, technology innovation and the ability to bring products to market is advancing at a pace we have never seen before," said Wesley Chan, partner at Google Ventures. Chan will sit on Firespotter’s board.

That’s not just overblown, fancy press release talk either. Look at the rise of incubators, funded and unfunded, all around the country. Thousands of startups the world over are brimming with millions of ideas for changing how people interact with each other and the world around them, all through Web and mobile applications, technologies.

As a specific example, look at Mozilla Firefox. The Mozilla team realized during Firefox 4 development that they couldn’t afford to keep users waiting months, years for large-scale builds to roll out. Google Chrome ended up winning over a lot of Firefox users because updates took so long. From now on, software iterations will be rolled out fast and often.

Personally, I can’t wait to see what Firespotter comes up with. 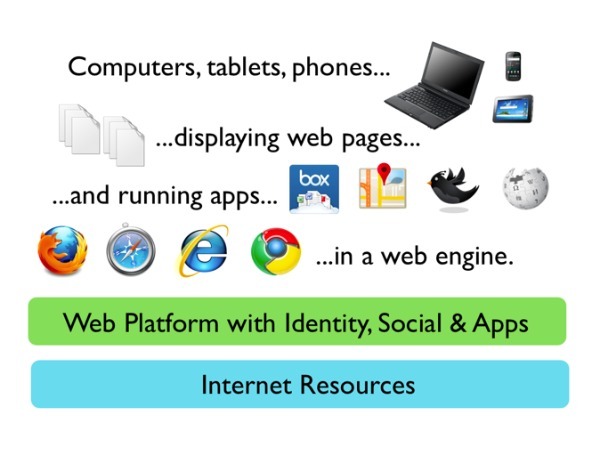