Flixster gets snapped up by Warner Bros.

The acquisition will be integral to Warner Bros. new digital strategy

If you’re in the online TV/movie social network industry, you’re probably feeling pretty confident these days. Just weeks after SideReel was acquired by Rovi and Clicker was acquired by CBS Interactive, TV/movie-lovers community Flixster has been snapped up by Warner Bros. Home Entertainment Group. The film-making megabeast announced Wednesday that it has agreed to acquire Flixster—which now includes Rotten Tomatoes—for an undisclosed amount, and under the terms of the deal, both Flixster and Rotten Tomatoes will continue to operate autonomously.

The acquisition is part of Warner Bros.’ new digital content strategy, for which the company plans to utilize Flixster’s brand and technical expertise to launch a number of new digital initiatives, including its new “Digital Everywhere” application, a sort of one-stop shop for all your movie needs.

The “Digital Everywhere” app is scheduled for release this summer and will allow users to buy or rent any movie (not just Warner Bros.’ movies) and aggregate all purchases from iTunes, Netflix, and eventually Amazon into one library that can be accessed from any Internet-connected device via Warner Bros.’ cloud-authentication system UltraViolet. In addition to being able to buy and watch movies through the application, users will also be able to access related content such as trailers, clips, reviews, articles, and release schedules.

“Driving the growth of digital ownership is a central, strategic focus for Warner Bros.,” said Kevin Tsujihara, President of Warner Bros. Home Entertainment Group, in a statement. “The acquisition of Flixster will allow us to advance that strategy and promote initiatives that will help grow digital ownership.”

Flixster seems like a natural fit for such a strategy, with its growing movie-watching community, its library of free on-demand digital titles, and its massively popular mobile app. Today, Flixster reaches some 25 million unique visitors each month, who come to the site for its database of over 250,000 movies, 35,000 trailers and videos, 2.3 billion user reviews, and 500,000 critic reviews. Additionally, Flixster’s mobile app has seen over 35 million downloads to date across iPhone, Android, Blackberry, and iPad.

“We’re thrilled that Warner Bros. Home Entertainment Group shares our vision for how ‘anytime, anywhere’ digital entertainment can become an amazing user experience,” said Joe Greenstein, co-founder and CEO of Flixster, in a statement. “We’re excited that Warner was willing to make this kind of commitment to a leading independent consumer platform. We look forward to working with Warner as well as each of the other studios to innovate and build products that users will love.”

In January, Flixster acquired Rotten Tomatoes from IGN Entertainment for an undisclosed amount. Quite possibly one of the most well-known movie-review brands on the Web, Rotten Tomatoes draws some 12 million unique visitors each month. Rotten Tomatoes will continue to operate independently in Los Angeles while Flixster will stay in San Francisco.

Flixster.com is a social network for movies. 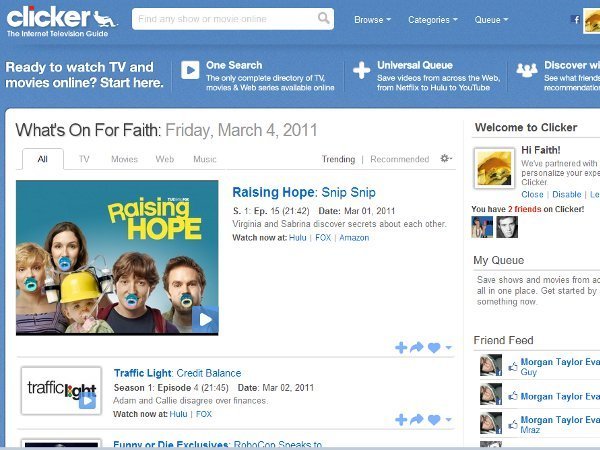 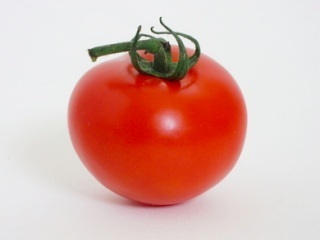 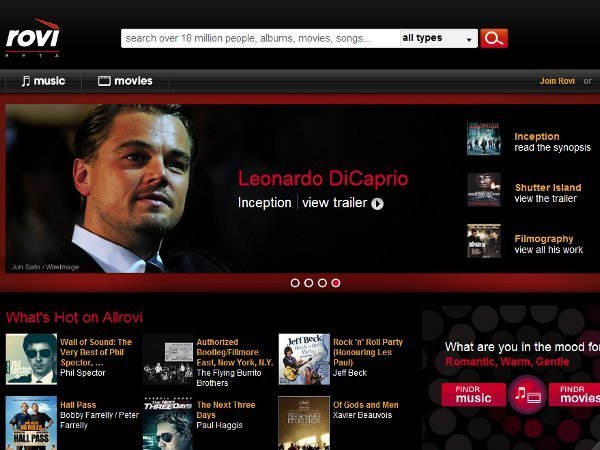