The company gets support from Maveron and Madrona

Decide.com, a company in stealth mode that bills itself as a consumer electronics shopping service, announced Tuesday that it has raised $6 million in a Series B round of funding led by Maveron, with help from Madrona Venture Group and a team of angel investors. This round brings the company’s total raised to $8.5 million. And whatever the company will be dishing out to users, it’s already getting some big name supporters. Ram Shriram, both a founding board member and early investor in Google, will be joining Decide’s board of directors, along with Maveron’s Dan Levitan and former Farecast CEO Hugh Crean. Additionally, Erik Blachford, former CEO of Expedia, participated in Decide’s Series B round.

While the company is keeping mum on what its consumer electronics shopping service will actually offer, a possible clue may lie in the company’s co-founder, Oren Etzioni. Etzioni, a Partner at Madrona and a founder of Farecast, is known for his pioneering work in search and his research interests in artificial intelligence, machine learning, and machine reading. In the mid-90s, Etzioni was the CTO of Go2Net, which was acquired by Infospace in 2000, and he was also the co-founder of NetBot, for which he helped conceive and design the Web’s first major comparison shopping service. Could Decide.com be a throw-back to Netbot for consumer electronics?

Additionally, Etzioni helped develop the meta-search engine MetaCrawler and co-founded the text-mining startup Clearforest, which was acquired by Reuters in 2007. Now a professor of Computer Science at the University of Washington, Etzioni has written over 100 technical papers for conferences.

Another hint at Decide’s possible goings-on: the company claims that its service will empower consumers by providing “unprecedented transparency” to consumer electronics shopping.

"What attracts us to Decide is the team's vision for empowering consumers in new ways through data and technology," said Dan Levitan, co-founder and Partner at Maveron, in a statement.  "We look forward to supporting Decide through its growth and success."

Decide.com will make its live debut in late spring, but users can get an early peek at the website by “liking” Decide on Facebook and sharing their favorite old school device, like the original 1985 Nintendo game system. 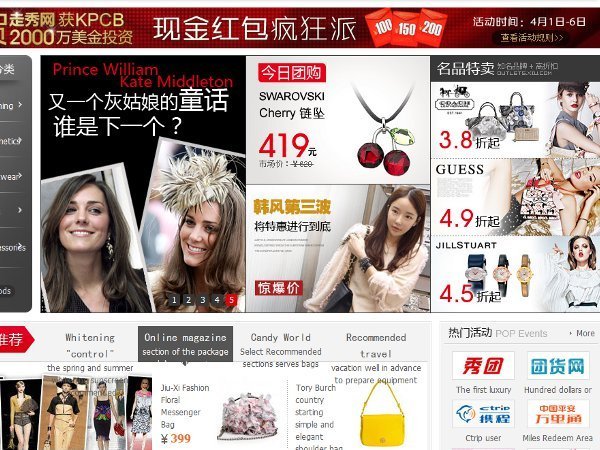