Venture capital up, up, up, according to Dow Jones; Entrepreneur forming YC Reject for YC rejects

Social fundraising site FriendFund created an iPad fund for VatorNews' Faith Merino, and the company kicked it off by chipping in $30. Shameless media coverage follows.

Mobile developers Pushlife have been acquired by Google for a reported $25 million.

Google announced the launch of Umbono, a new technology incubator, which will be based in Cape Town, South Africa.

Text messaging app WhatsApp has raised $8 million in funding from Sequoia Capital and others, according to unnamed sources.

Silicon Valley entrepreneur Allan Teruel is organizing YC Reject, a project still deep in its infancy but designed to be a fallback option for five or so startups that didn’t make the cut for Y Combinator. The weekly dinners, the talks from successful and experienced founders, the investor and press-loaded demo days, even the funding--Teruel wants YC Reject to emulate everything great about the real YC. 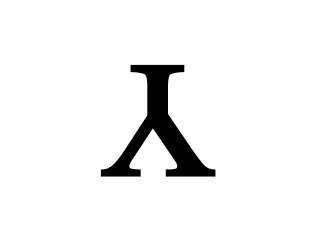 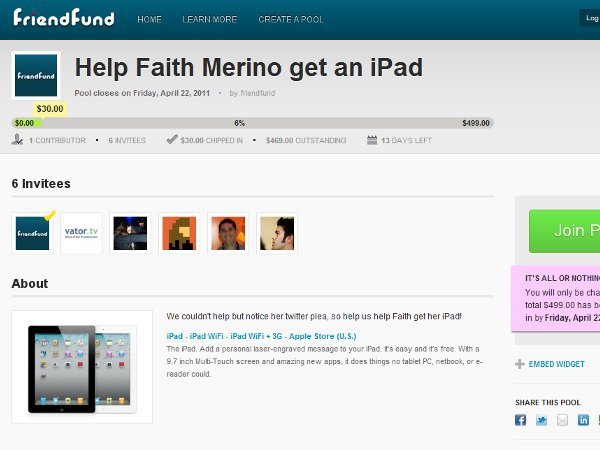