I never really think about Expedia until they screw me over, like recently, when I booked a hotel room in Fresno (yes, Fresno…) and got there, only to find that no room was ever booked, so I was stranded without a hotel room AND I was down $200.  So Expedia and I haven’t been on good terms lately, but I have to be fair, it could’ve just been a fluke…

But Expedia has bigger things on its mind than whether or not I’m satisfied with their level of service. On Thursday evening, the company announced that it’s spinning off TripAdvisor into its own publicly-traded company. TripAdvisor will go public with its flagship brand and 18 other travel media and advertising brands. Currently, in addition to the TripAdvisor website, the TripAdvisor Media Group maintains a suite of travel websites, including Airfairewatchdog, Cruise Critic, BookingBuddy, Family Vacation Critic, and more.

Expedia, meanwhile, will continue to maintain its brand site, as well as Hotwire.com, Hotels.com, Carrentals.com, and others. Originally created by Microsoft in 1996, Expedia was spun off in 1999 and was later acquired by IAC (then Ticketmaster) in 2001. In 2005, IAC spun off its entire group of travel businesses under Expedia Inc., which included TripAdvisor. 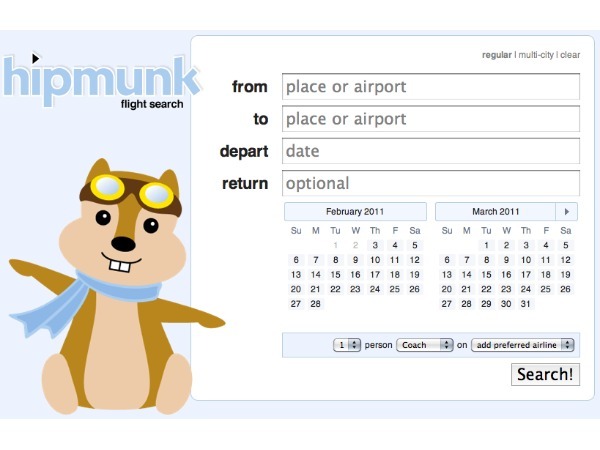 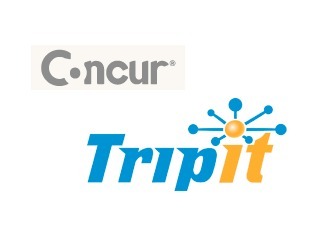 Concur acquires Tripit for up to $120 million