A $17 million round and new ad model last month, an epic milestone this month: SU's on a roll

Hot on the heels of a nicely-sized second funding round and the launch of Paid Discovery, StumbleUpon has some more big news to boast: the service now sees over one billion stumbles every month. Here’s a chart showing their growth, as uncovered by TNW:

That’s 200 million more stumbles than we reported the service tracking just a month ago.

It’s all the more indication that StumbleUpon is no longer satisfied with just its past achievements, but wants to grow even more. No doubt, the iPhone, iPad and Android apps for mobile stumbling have buoyed the company’s growth, which has often depended on word of mouth virality. Mobile StumbleUpon is growing 40 percent every month, according to the company.

To foster its growth, StumbleUpon announced mid-March that it has raised $17 million in Series B funding from several prominent Silicon Valley investors, including Accel Partners, August Capital, DAG Ventures, First Round Capital and Sherpalo Ventures. It was a telling reminder that the company, though ten years old and once owned by eBay for two years, has returned to private company status and, therefore, to a startup-like state of flexibility and focus.

A few days later, Paid Discovery launched, giving businesses and brands visibility to not just a network of 14 million users but to the biggest driver of social media traffic on the Web, rivaled only by Facebook. It’s always a little surprising, but it’s true: StumbleUpon and Facebook, neck and neck, blow any social media competition out of the water, including Twitter.

We can already tell that the company’s new funding is being put to use, since StumbleUpon’s jobs page looks as bountiful as that of the most-talked about fast-growing companies, like Twitter and Zynga. As of publishing time, there are 23 open positions, mostly in engineering and marketing, but also in human resources and research.

Expect bigger and bigger things from StumbleUpon this year. 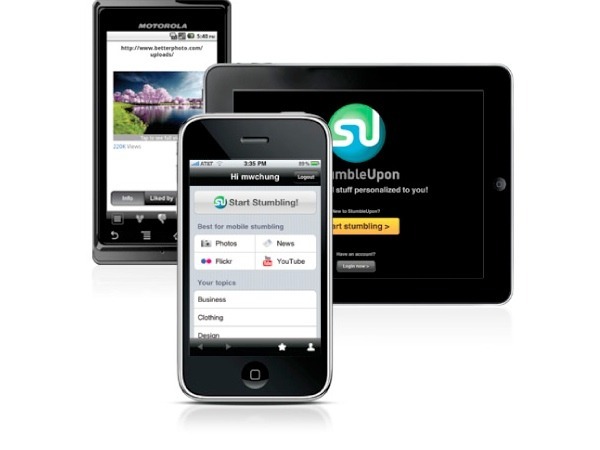 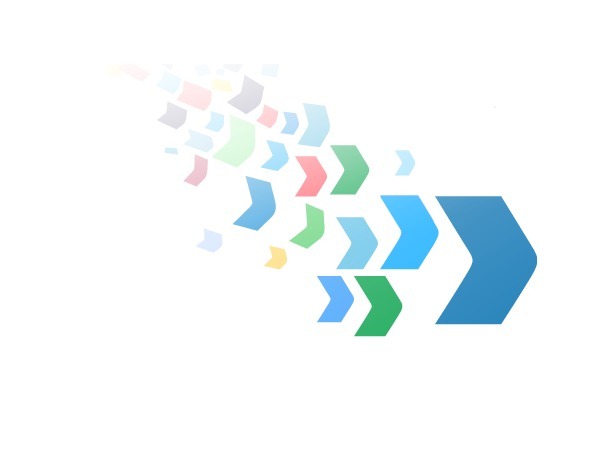