No hard feelings about lawsuits and fines

Google on Thursday announced its first ever clean energy investment in Europe. The company has agreed to invest €3.5 million, or $5 million, in a solar photovoltaic plant in Germany. So I guess Google isn’t harboring any resentment over the whole antitrust investigation…or Germany’s attempts to slap full bans on Google’s street view cars. Of course, the investment is still subject to approval by Germany’s competition authorities, so there’s still a chance they’ll find something deeply, morally wrong with the investment and refuse to approve it.

The recently completed facility, located on 116 acres in Brandenburg an der Havel, near Berlin, is one of the largest plants in Germany and has a peak capacity of 18.65MWp (Mega Watt peak). Until the early 1990s, it was used as a military training base for Russian soldiers.

The plant could potentially deliver clean energy to more than 5,000 homes in the surrounding Brandenburg area.

German private equity company Capital Stage recently acquired the plant and will be selling 49% of it to Google as part of the deal, and the two companies will operate the facility jointly. Capital Stage already has a solid foothold in the European clean tech industry, as the company primarily invests in clean energy and environmental technology in Germany, Switzerland, and Austria.

“Germany has a strong framework for renewable energy and is home to many leading-edge technology companies in the sector,” wrote Benjamin Kott, Google’s Clean Energy Advocacy Manager, in a blog post. “After investing in clean energy projects in the U.S., we’re excited about making our first investment outside of the U.S. in Germany, a country that has long been a global leader in clean energy development.”

This investment, of course, follows a string of renewable energy and clean tech investments Google has already made in the United States. To date, the company has invested over $100 million in the clean energy industry in the U.S., bolstering companies like eSolar Inc.,AltaRock Energy, Inc, Potter Drilling, and more. Last May, Google invested $38.8 million in two North Dakota wind farms that, together, generate 169.5 megawatts, which is enough to power 55,000 homes. And in October, Google dropped an unspecified amount into project to build a transmission backbone off the mid-Atlantic coast to boost offshore wind development. The project has the potential to generate 6,000MW of wind, which could power as many as 1.9 million homes.

So maybe all of this will make Europe like Google a little more. Or at least be a little friendlier when slapping Google with fines and lawsuits. 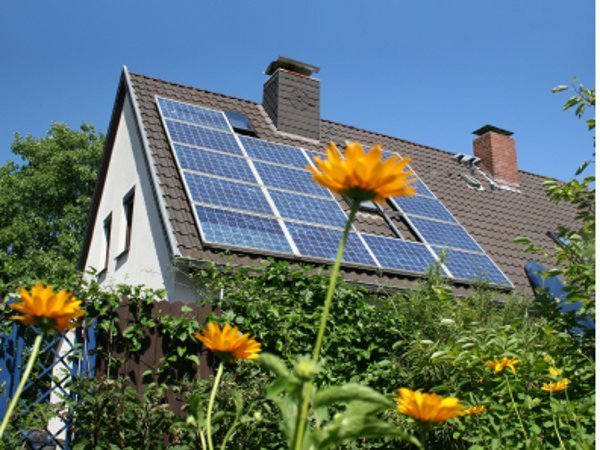 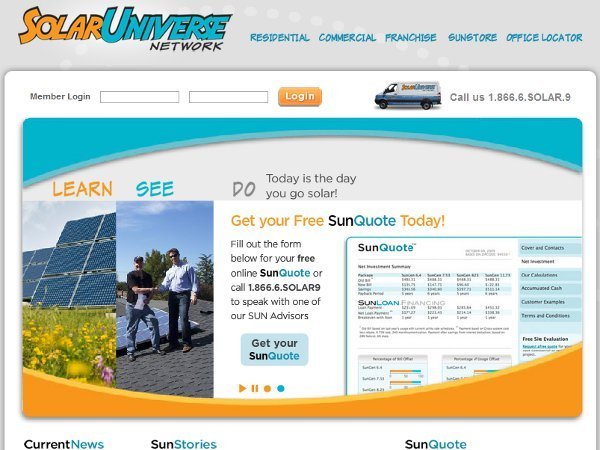