Whenever I talk about social commerce on Facebook, I find myself returning to that overused phrase “fishing where the fish are,” so I’ll try something different today.  When you go bear hunting, you need to go where the bears are. That’s what Facebook offers brands and retailers—bears—and now one more has signed onto social commerce phenomenon. Multichannel video game retailer GameStop announced Thursday morning that it is setting up its very own storefront on Facebook, with the help of Adgregate Markets, making it the first multichannel gaming company to launch a Facebook storefront.

With almost 1.9 million Facebook fans, the new storefront is sure to make a lot of people happy, particularly for the interesting features it will offer, including allowing users to purchase pre-orders on popular new games for guaranteed in-store pick-up (GameStop will be the first online retailer to allow this kind of pre-ordering via Facebook). Additionally, GameStop’s Facebook fans will be able to earn and redeem points when they make purchases via Facebook through GameStop’s PowerUp  Rewards loyalty program.

GameStop will be leveraging Adgregate Markets’ ShopFans social commerce solution, which was built as a native Facebook application to allow users to make secure purchases directly through Facebook, without having to leave the network or even open another window. All transactions are then transmitted directly to the retailer's e-commerce site to ensure that Adgregate's social commerce solution is a scalable sales channel for retailers. ShopFans has received public endorsements from major privacy and security firms, including Symantec's VeriSign, McAfee, and TRUSTe.

"Facebook has over 650 million users and is the most used website in the world," said Adgregate Markets COO John Underwood via email.  "Given it’s prominence, retailers are looking at the platform as not only a way to engage their customers, but as an additional sales channel too.  Booz & Co. projects $30 billion in Facebook store commerce by 2015, so retailers are looking to monetize their pages."

E-commerce via Facebook is an animal unto itself, and Lou Kerner, Social Media Analyst for Wedbush Securities, explains the significance of GameStop’s move:

“We are on the cusp of the Second Internet (the Social Internet) where retailers that leverage interconnectivity and engage with their customers in the dialogue in creative and authentic ways will be the clear winners. GameStop's new Facebook store provides a blueprint for the new social store, where design, usability, and the cool factor are now seamlessly integrated with the Facebook social graph. This store is a game changer for the burgeoning f-commerce industry.”

Sumeet Jain, Principal at CMEA Capital, predicted as much when I spoke with him last December: “It’s a matter of time—within the next five or so years—before more business will be done on Facebook than Amazon,” said Jain.

Several startups are riding the social commerce tide and have emerged to provide social commerce solutions to brands and retailers, including Minneapolis-based 8thBridge, which has created Facebook storefronts for such 1-800-Flowers.com, Lands’ End, Brooks Brothers, Delta Air Lines, Hallmark, HauteLook, and more.

Payvment took the Facebook storefront a step further by launching a Facebook shopping mall, allowing Facebook users to browse among a number of different storefronts while checking out with one universal cart.

So are we ready to say goodbye to Amazon, yet? 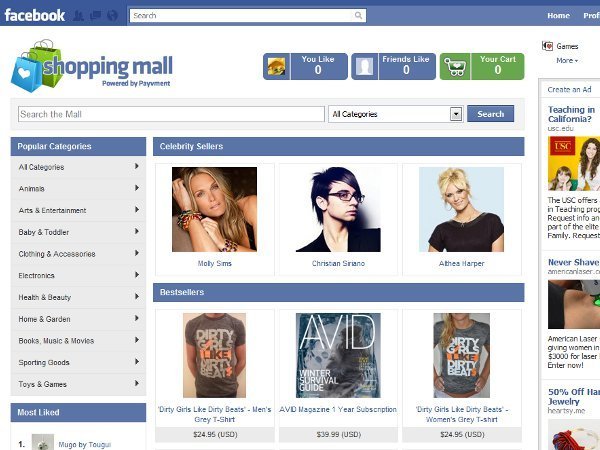 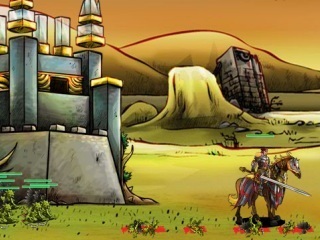 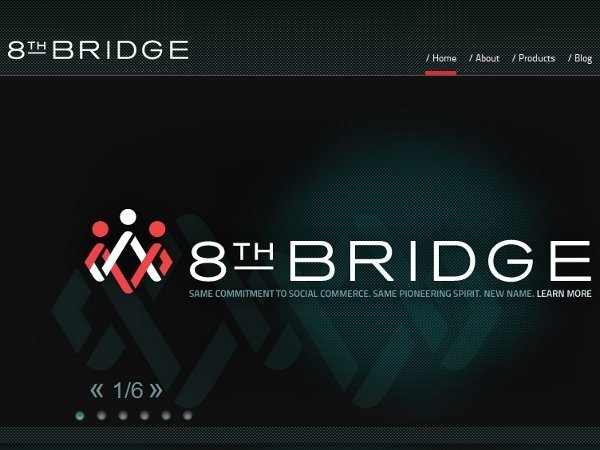