Amazon on Monday night took the wraps off a compelling new cloud drive available immediately to all Amazon users in the U.S. The best part? Everyone gets 5 GB for free.

Cloud Drive is your run-of-the-mill remote storage space. Upload your files--music, photos, video and documents--from your computer to the secure drive and you’ll be able to access those files from any computer with a connection to the Internet.

A big part of the Cloud Drive launch is the simultaneous release of the Cloud Player, an application available for Web and Android that lets users listen to music they’ve either purchased through Amazon or that they’ve uploaded themselves to the Cloud Drive. Everyone knows music is going to the cloud and everybody has been waiting in eager expectation of announcements from both Google and Apple in that space, but it looks like Amazon has beaten both to the punch.

iPhone and iPad owners are out of luck for the time being since there’s no way to play music in your Cloud Drive from iOS devices. It’s still unclear why Amazon didn’t push out an iOS app. It could be to avoid paying Apple subscription fees or even because Apple simply wouldn’t approve the app (after all, it competes directly with their own upcoming cloud service).

As a comparison, MobileMe, Apple’s cloud storage platform, costs $100 for 20 GB of file and email storage or $150 for a family account with up to 40 GB of storage. Alternatively, up and coming file hosting service Dropbox offers 2 GB for free, 50 GB for $10 per month or 100 GB for $20 per month.

Neither MobileMe nor Dropbox can be directly compared to Cloud Drive, however, since they focus on different audiences. MobileMe targets owners of multiple Apple products like a Mac and an iPhone for efficient synchronization of their accounts and files. And Dropbox not only lets you synchronize with a folder system on your computer, but it also lets you share files with others. Amazon Cloud Drive seems a bit closed in that regard.

Still, it's interesting to see Amazon beating both Apple and Google to cloud music; now, we need to see how the evolve the service over time. 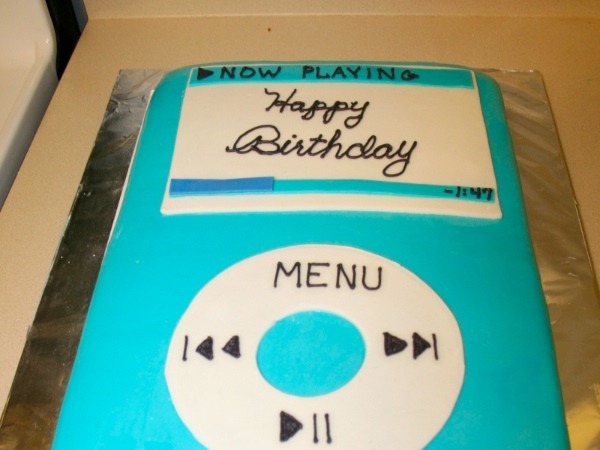