You would think SXSW Music performers would be a little more cutting-edge, but not all are

A silly thing happened to me at SXSW: a musician (or their best friend) handed me a CD.

I was standing in the backyard patio of a grungy, all-ages bar called Emo’s, where you have to bat away like fruit flies the kids begging you to buy them beer, and performing on stage was some hip hop group from Chicago. Their name escapes me but they sure as hell insured that I wouldn’t forget their city of origin.

Anyway, as their set started winding down, a couple guys armed with backpacks--presumably full of promotional material for the group on stage--started weaving through the crowd and handing a free CD to anyone that happened to pay attention. I was one of the lucky few. Immediately, I felt bad for taking the CD because I knew, as much as I thought the group was pretty good, I didn’t want to be stuck carrying a 5-inch “compact” disc with me for the rest of the night.

After a few failed attempts to persuade one of the strangers around me to take the physical music off my hands, I kindly placed it on a nearby table and left it at that.

It never stopped weirding me out, but it would not be the first time over the course of the Austin, Texas festival that someone would try to get me into their music via 25-year-old technology. The alternative?

At another SXSW show, instead of trying to get people to hold on CDs, someone distributed these little wooden medallions right before a band called Mondo Drag took the stage. On one side is printed “DAYTROTTER Horseshoe BBQ March 2011” and on the other side, what you see here. The size of a poker chip, the weight of a feather, it’s begging to get lost in your pocket for the duration of the night. If you wake up the next day, have favorable memories of the psychedelic tunes you had experienced the night before and find this little medallion in your pocket, you just might decide to google “daytrotter” and turn up this four-song set by the band.

Even easier, if you have a smartphone, you can just scan the QR code with any of numerous apps (Paperlinks on the iPhone works well for me) and you’re automatically directed to the Daytrotter home page.

Seamless, painless, and, for the love of everything holy, entirely digital.

Sure, not everybody has a smartphone. But, if you live in the U.S., one in two of you will own one by the end of 2011, according to analysts. It’s a beautiful, bright future we have ahead of us. Scanning things in the real world and getting music out of it. For the rest of you, I’d still bet quite a bit of money that you prefer digital music to a CD. I mean, the iPod has been around for a decade this October. As I outlined above, it really doesn't take much to dig up the music with some simple googling.

The CD is dead. Let’s not do our part to keep it alive. (Especially at a tech-forward event like SXSW.) 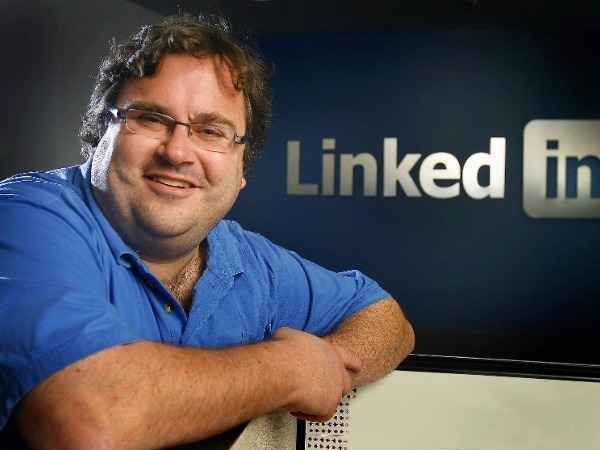 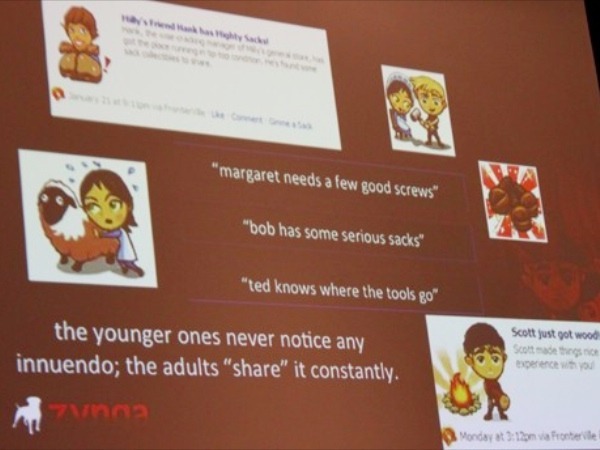 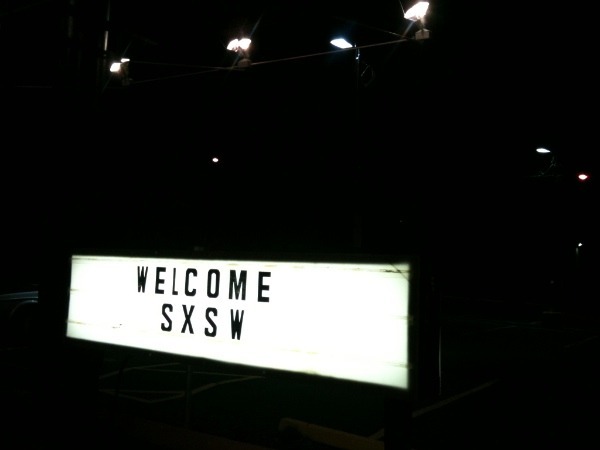