Firefox 4 blazing ahead, but Chrome not idle

It doesn’t look like Mozilla is looking to break its own Guiness World Record for most software downloads, an honor held by Firefox 3. This time around, with the launch of Firefox 4, it feels much more like Mozilla is just trying to hold its ground in the increasingly competitive browser market.

And it appears to be working.

If you’re into watching people around the world download software, you can do so at this landing page, which says Firefox 4 has been downloaded nearly nine million times (as of publishing). In its first 24 hours, the browser had already been downed almost seven million times, or more than triple the two million downloads of Internet Explorer 9 on its first day.

But it’s Google Chrome that Mozilla Firefox is really competing with.

Firefox once owned an all-time high 47.9 percent of the browser market, back in July 2009, or a month after the release of Firefox 3.5. Back then, Internet Explorer and Chrome owned 39.4 percent and 6.5 percent of the market, respectively. Fast forward to today and you’ll see that Firefox and Internet Explorer have both dropped substantially, to 42.4 percent and 26.5 percent, respectively. Chrome, now with 24.1 percent of the market, has experienced an astronomical rise in usage.

(Lesser used browsers Safari and Opera have for the most part maintained four percent and 2.5 percent shares of the market, respectively.)

With Firefox 4 out in the wild and doing well, Chrome isn’t sitting idly by.

Refusing to let its worthy competitor bask in the glory of being the newest browser for even one day, Google Chrome just got bumped up today to a version 11 beta, which adds support for the HTML5 speech input API. The powerful API allows developers to integrate a voice-to-text feature directly on to their website. You press a button, talk into your microphone and speech servers do the rest.

(If you install the latest beta Chrome, you can test out the transcription technology here.) 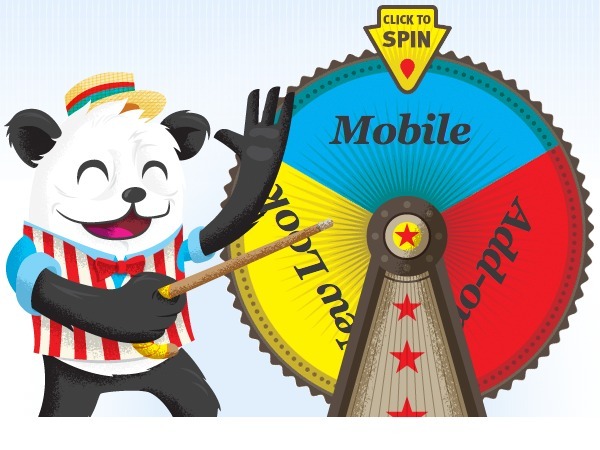 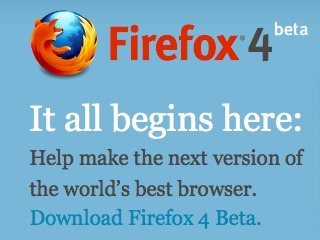