“We chose this group of investors because they are the people that really 'get' the social space," said Kik Interactive CEO Ted Livingston in an email.  "Look at their track records.  We’re really excited to have them on board.  This round of funding allows us to continue perfecting our Kik Messenger application and other services, which we believe will help define the future of mobile communications.”

Since launching last October, the startup has attracted more than three million users, half of whom signed up in the first 15 days of the app's availability. Users are drawn to the app's messaging speed, which allows for real-time chatting in an Instant Messenger-like format, as well as the ability to text freely without incurring monster SMS fees.

And today, users will have another reason to join the Kik party: along with the Series A funding, Kik Interactive is also announcing the launch of its new group chat and instant picture sharing features. The group chat feature will essentially turn the messaging app into a sort of chat room, allowing users to invite others into the conversation and drop out when they want.

The picture sharing feature also shows a lot of promise, which you probably wouldn't assume given the fact that you can share pictures on virtually any format these days. But Kik's photo sharing feature is instantaneous and done in the click of a button, while picture-sharing apps rely on a file transfer.

“Kik is a fast, simple, and elegant solution to cross device mobile messaging which we think is one of the most exciting investment opportunities right now,” said Fred Wilson, partner at Union Square Ventures, in a prepared statement. “We believe the Kik team has shown that they understand how to deliver the right set of features in the right package, and we are excited about working with them to build the mobile messaging marketplace.”

Kik's viral adoption is a huge success story and it falls in line with smartphone users' desire for cheap, cross-platform texting and chatting options. Tango, a cross-platform mobile video chat app that allows users to make video calls without burning up their minutes, drew one million users in its first ten days. By comparison, it took FourSquare one year to reach one million downloads, and Twitter took two years.

Kik may find a competitor in GroupMe, a group texting app that raised a $10.6 million Series B round back in January.

Kik plans to use the latest round of funding to refine its group chatting and photo sharing features. 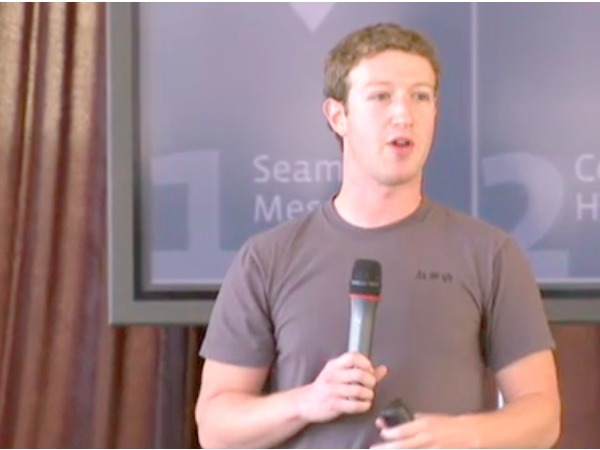