Social game developer Digital Chocolate announced Tuesday that it has secured $12 million in a Series D round of funding led by Intel Capital, with help from existing investors Sutter Hill Ventures and Bridgescale Partners. This round brings Digital Chocolate's total raised to nearly $56 million since first launching in 2003.

Known for such games as Millionaire City, MMA Pro Fighter, Rollercoaster Rush, and Tower Bloxx, Digital Chocolate took the lead among software companies in App Store downloads in 2009. Last year, the company ramped up its momentum to become one of the top five global games publishers on Facebook. Additionally, Digital Chocolate recently celebrated a big milestone as it saw more than 100 million mobile downloads. The company has created more than 100 games across several different platforms, including Facebook, smartphones, PCs, tablets, and consoles.

The company was created by Trip Hawkins, who founded Electronic Arts in 1982.

“The investment from Intel Capital supports our vision of publishing leading social games across different devices and platforms,” said Hawkins in a prepared statement. “The strength of our team, combined with the strategic insight and support from Intel Capital and existing investors, will help extend our leadership in the evolving social gaming market.”

The company plans to use the new capital to develop its cross-platform capabilities and expand its global footprint, though the company could not be reached for comment on which countries it plans to expand to. Currently, it operates in San Mateo, Helsinki, Barcelona, Bangalore, and Mexico, and it has partners in over 80 countries.

While the last couple of years have been times of fast-paced growth for the company, it hasn't all been smooth sailing. Last August, the company sued Zynga over the rights to the name "Mafia Wars," which Digital Chocolate had trademarked for an older mobile game that it released in 2004. While Digital Chocolate claimed to have notified Zynga in 2009 about the trademark, Zynga continued to charge on with a multi-million dollar marketing campaign that made Mafia Wars one of the best known games in the country, along with Farmville. Digital Chocolate filed a lawsuit, calling for Zynga to stop its campaign and to launch a corrective advertising campaign to inform the public that the name "Mafia Wars" belongs to a game in Digital Chocolate's arsenal.

Zynga publicly responded to the lawsuit, claiming to be "surprised and disappointed" in Digital Chocolate's choice to take legal action, and vowed to fight the suit, which ended up settling earlier this month. The terms of the settlement were not disclosed. 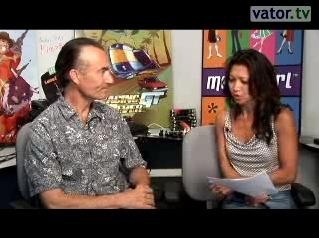 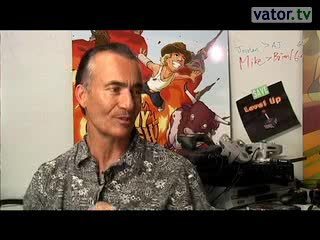 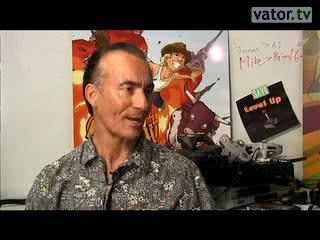 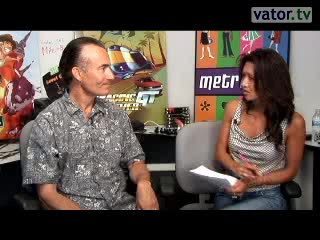