As the Web grows increasingly noisy, users are ever on the lookout for new ways to navigate the muddle to find relevant content.  Personalized news aggregation sites like the Washington Post’s iCurrent and the New York Times’ News.me take a Pandora-like approach to content, using readers’ behavior and preferences to deliver the content they want to read.  And then there are startups like Flipboard which are combing personalized news aggregation with social media and mobile devices to make the reader’s experience that much more relevant.  So who is the latest to get into the personalized content space?  None other than Yahoo.

After failing to perk up its revenues and earnings last year, Yahoo is said to be turning its eye on the mobile personalized news space, according to unidentified insiders who spoke to the New York Tmes’ Evelyn Rusli.  The company is expected to announce a new publishing platform for apps that will allow Web users to get personalized content on the go on their mobile devices.  Yahoo CEO Carol Bartz will reportedly announce the plans at the Mobile World Congress in Barcelona next week.  The company did not respond to email inquiries from VatorNews.

The project was initially called “Deadeye,” according to the Times’ sources, who added that more than 50 engineers have been working on the project for several months.  Like other personalized news services, Yahoo will use readers’ search items, social media, and preferences to build a unique and wholly customized user experience.

But is Yahoo getting into the game too late?  Flipboard has dominated the space as both a personalized news service as well as the stand-in for the woefully absent Facebook iPad app, and last month AOL announced that it plans to launch a similar iPad app for its new personalized mobile magazine, Editions (teased as “the magazine that reads you”).  And these projects follow earlier endeavors to get into the personalized content space from the likes of iCurrent and MeeHive (which recently discontinued its service).

This move reflects Yahoo’s decision back in November to get into the daily deals space…two years after Groupon all but defined the concept.  Yahoo is reacting, but it isn’t going out there and taking the risks necessary to really push it ahead.  As long as Yahoo waits for others to test the waters first before it moves into a new realm, it will only continue to keep from drowning. 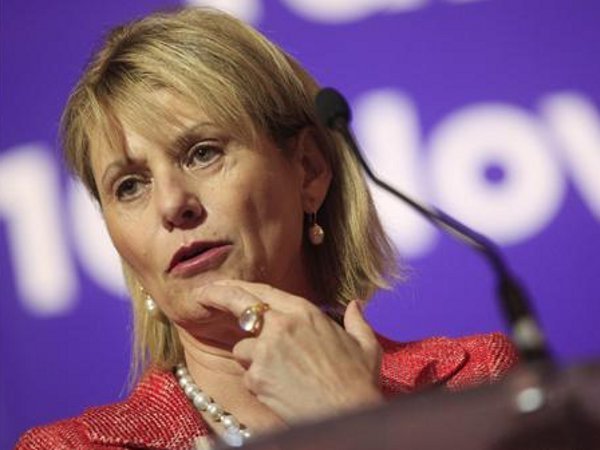