Is Monster.com's IPO indicative of what we can expect from LinkedIn's offering?

And they’re off!  The next IPO is on its way: LinkedIn filed its S-1 form Thursday in preparation for its public offering.  The company has not yet disclosed how many shares it plans to offer or what the starting price will be, but its financial health looks solid.  The company brought in $161 million in revenue in the first nine months of 2010, up from $120 million in the whole of 2009.  The company also turned a profit for the first time in 2010, pocketing $10 million in net income.

The company made the announcement on its blog, naming Morgan Stanley & Co., Bank of America Merrill Lynch, and JP Morgan Securities LLC as the bookrunners.  Allen & Company LLC and UBS Securities LLC will act as co-managers.

To encourage this viral member growth, LinkedIn plans to focus on enhanced SEO and applications.  For starters, it recently acquired CardMunch, a business card transcription service that allows users to snap a photo of a business card with their iPhone and have the contact information added to their phone in minutes.

Interestingly, the company also says it plans to “increase monetization,” though it doesn’t exactly specify how it plans to do that.  LinkedIn also plans to invest more resources into its global presence by making the service available in more languages.  Currently, LinkedIn operates in Australia, Canada, India, Ireland, the Netherlands, and the United Kingdom, but its global expansion may bring it into direct competition with another professional online networking service, Viadeo, which has a strong foothold in Europe (Spain, Italy, the UK, as well as non-European countries like Mexico, China, and Canada) and recently branched out to the U.S. with its first office in San Francisco.

To get a better feel for what the LinkedIn IPO might look like, one might think back on the Monster.com IPO of December 1996, in which it priced its 4.8 million shares at $14 each, saw a slight rise to $14.25, and closed the first day at $14.  The company's offering raised $80.5 million, and today its market cap stands at $2.78 billion.

These days, Monster is starting to pick up traffic again after nine consecutive quarters of decline (Q3 2010 saw a turn-around, with unique monthly visitors up 13%).

But LinkedIn is a very different animal.  Where Monster stopped at resumes and recruitment, LinkedIn took it to the next level by applying it to the social graph—reaffirming the truth of that old adage: it’s not what you know, it’s who you know.  In addition, LinkedIn focuses less on direct recruitment than general networking—again, a far cry from Monster.com, which takes more of an online job fair angle.

Now it’s just a matter of waiting for the big day...  The company was not immediately available for comment. 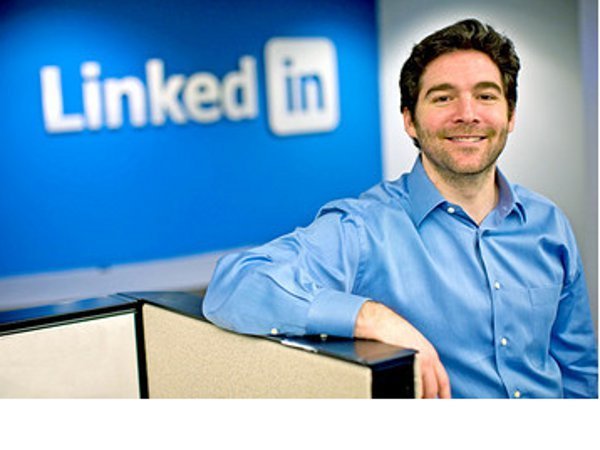 LinkedIn to go public this year 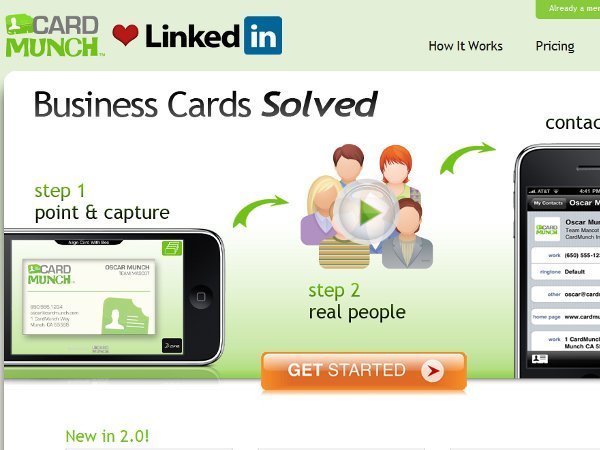