Qwiki, a startup whose stated goal is to fundamentally change the way human beings experience information, announced Monday the public debut of Qwiki.com.  The launch comes just days after the company raised $8 million in a Series A round led by Facebook co-founder Eduardo Saverin.

Now, for the first time, users can contribute content to individual Qwikis by suggesting pictures and video and providing feedback on sound quality.  Additionally, users can share and embed Qwikis, as well as view lists of information in each Qwiki.  (Imagine a Qwiki as an interactive, rich media Wikipedia page.)

“We believe Qwiki has created a more organic method of information consumption by merging art and science and are excited to improve the product in response to more user feedback,” said Qwiki CEO and co-founder Doug Imbruce in the company’s announcement.

The site has gained more than 100,000 users since its private invitation-only alpha launch back in October.  The response, says Imbruce, was overwhelmingly positive.

For those who have not experienced the awesomeness that is Qwiki, the site currently has more than three million reference topics which essentially take search to the next level.  Typing in virtually any search terms will return a list of related Qwikis that present information not as black and white text, but as a rich media narrative complete with a dynamic and interactive photo collage, digitized voice that reads the text, and links to related Qwikis.  And the whole experience is completely digitized and curated, with virtually no human input other than the typing of the search terms. It's still a little buggy, but cool, nonetheless.

While the site seems to push the boundaries of search, Dr. Louis Monier, Qwiki CTO and Co-Founder, clarifies, “Qwiki is not search – it’s a new media format and a groundbreaking method of consuming information.  The future of Qwiki is to allow mass creation and customization of rich media via our platform, and our new public alpha features represent the first step towards that vision.”

Last Thursday the company announced the close of its $8 million Series A round, led by Facebook co-founder Eduardo Saverin, bringing the company’s total raised to $9.5 million.  The fresh capital will be used to fund the company’s technology development.

Other investors who participated in the round include YouTube co-founder Jawed Karim, Juniper Networks co-founder Pradeep Sindhu, Lerer Media Ventures, Tugboat Ventures and Contour Venture Partners.  Saverin and Pejman Nozad of Amidzad Partners joined the Qwiki board of directors, but only as observers. 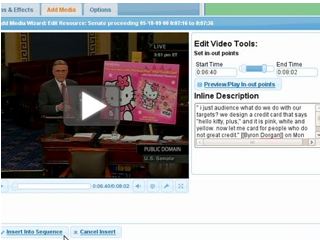 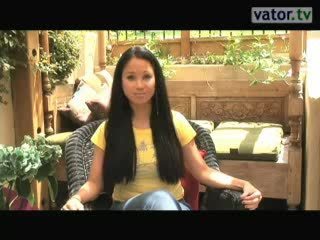 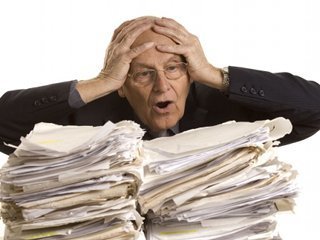