Concur, a company that makes integrated travel and expense management software, is to acquire TripIt, a travel plan sharing site. The acquisitions will include both a $82 million in cash payments, and unvested restricted stock units at a currently undetermined amount.

RockYou, a developer of social games, is aquiring Playdemic, another social games developer. The terms of the deal were not disclosed.

Kabbage, a loan service that bases decisions on eBay seller ratings, raised $6.65 million. The round was led by BlueRun Ventures with the participation of other investors including David Bonderman, founder of TPG Capital; Warren Stephens, CEO of Stephens Inc.; and the UPS Strategic Enterprise Fund.

Apple now represents 9.7% of all computers sold in the US, according to data release by Gartner. This was a 23.7% jump from last year.

Gooseberry Natural Resources LLC has filed a patent suit against Reddit, The Atlanta-Journal Constitution, Digg, Fark, Geeknet, TechCrunch, Newsvine, Yahoo and others. The suit is in relation to US Patent No. 6,370,535, System and method for structured news release generation and distribution, which was awarded in 2002.

PadPressed, a WordPress plugin, raised a $1 million seed round of funding. The round was led by Spark Capital, Betaworks and AdMob investor ENIAC Ventures. The company also changed its' name to OnSwipe.

Microsoft has filed a motion with the US Patent Office, to revoke Apple trademark on the words 'App store' on the grounds that the phrase is too generic.

Google acquired eBook Technologies. The terms of the deal were not disclosed.

Facebook and AMBER Alert, the international child abduction alert system, have teamed up to put AMBER’s bulletins on user profiles. Users must sign up to get the alerts from their home state.

Social gaming is expected to be a $1 billion market in the US in 2011, according to data released by eMarketer. The data estimates that 27% of the online audience, will play at least one social game in 2011.

TripIt, the trip management company, helps people organize and share their travel plans no matter where they book. Travelers simply forward their travel confirmation emails from over 1,000 sites to plans@tripit.com. TripIt automatically creates a master itinerary that combines all their travel plans plus weather, maps, restaurants and more.

With TripIt it’s easy to share and collaborate on trips with friends and colleagues in social networks. TripIt itineraries can be accessed via online, mobile device, free Android, BlackBerry and iPhone apps, personal calendars and social networking sites including the free LinkedIn travel app.

TripIt was founded in San Francisco in October 2006 and launched in September 2007. The company has raised $13.1 million from investors that include O’Reilly AlphaTech Ventures (OATV) and Azure Capital Partners. The TripIt co-founders are an experienced team of travel and technology executives:

At the heart of TripIt is the Itinerator, which automatically creates structured trip itineraries from the unstructured data in travel confirmation emails. It also aggregates related data from other websites to provide useful travel information, like weather, maps and directions. The Itinerator is an open technology platform that works with all major travel websites and all major email systems. TripIt's goal is to provide one place for all travel information, accessible whenever travelers need it.

TripIt has also been architected for social networking and includes many options for trip sharing and collaboration. Travelers can share trips with people inside and outside their TripIt Network, and post plans on social networks like Facebook, Twitter and LinkedIn. Closeness alerts tell travleers when their trips overlap with other people in their TripIt network. TripIt Company Groups tracks and shares the dates and locations of employee business travel, and TripIt for Google Apps has Company Groups and a several Google gadgets to help organizations and individual travelers manage their business trips.

TripIt has an open API that powers My Travel on LinkedIn and TripIt for Facebook Connect. Additionally, hundreds of developers use the API to intergrate TripIt with their web services and mobile apps. 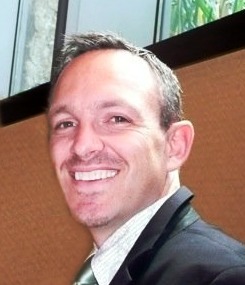 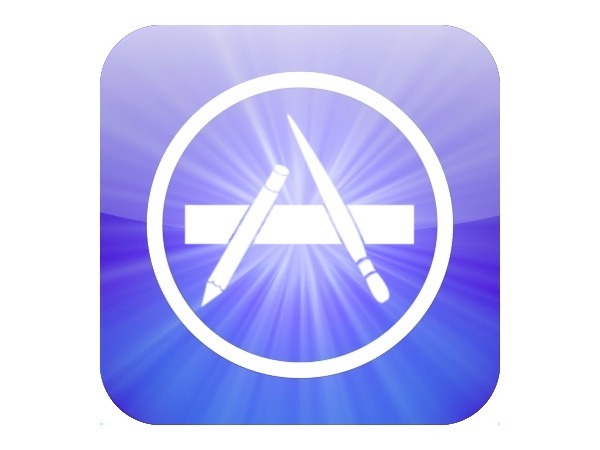 Should Apple own the phrase "App Store"? 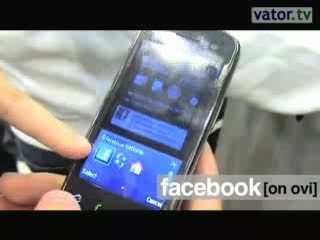 AppStore functionality for all mobile phones