Exits for venture-backed companies are starting to inch their way back up to pre-recession levels, Dow Jones reported Monday morning.  While exit activity is not yet at 2007 levels, it is showing fairly significant gains over 2009.

The largest IPO in 2010 was that of FXCM, a New York-based provider of foreign exchange trading and services, which went public in December and raised $211 million.

“Exit activity is staging a comeback but capital netted lagged as large M&As and IPOs were still uncommon in 2010,” said Jessica Canning, director of global research for Dow Jones VentureSource, in a prepared statement. “While it isn’t clear if companies with blockbuster potential–like Facebook and Groupon–will come to market in 2011, there is a healthy IPO pipeline. Currently, 44 companies are registered to go public, up from 25 at this time last year.”

M&A activity also jumped up to levels far exceeding 2009.  In 2010, 445 mergers and acquisitions raised $33.9 billion, representing a 17% increase over 2009, when 381 deals raised $20.8 billion.  The largest M&A of 2010 was that of Texas-based Monitronics International, a provider of monitored security alarm systems, which was acquired by Ascent Media for $1.2 billion.  Of course, Dow Jones doesn’t mention the largest M&A that didn’t happen—the attempted acquisition of Groupon by Google for $6 billion.

The median amount paid for a venture-backed company in 2010 was $46 million, a full 70% increase over 2009’s median amount of $27 million. Dow Jones analysts speculate that rising valuations made investors and entrepreneurs more inclined to sell in 2010, and corporations found themselves with more cash to spend on acquisitions this year after holding back during the lull of 2008 and 2009. 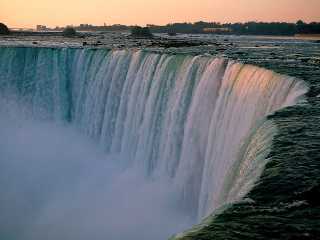