Civil and criminal penalities now in effect with California's SB 1411

Impersonating others online is serious business. A small army of cyber-bullies use it as a pain-inducing tactic. As you may recall, in June of 2010 a California-based Marine pretended to be his ex-girlfriend on Craigslist and set her up for a brutal rape in her own home. He was sentenced to 60 years in prison.

Now, some states are bringing the force of the law down on these transgressors.

California’s new law, SB 1411, went into effect over the holiday weekend. The law, which creates criminal and civil penalties for impersonating people online, can lead to a fine of up to $1,000 or up to a year in jail.

The law applies to "...any person who knowingly and without consent credibly impersonates another actual person through or on an Internet Web site or by other electronic means for purposes of harming, intimidating, threatening, or defrauding another person." This means that, in theory, the law could apply to actions such as posting tagged photos on sites like Flickr, or even a text message. So think next time before you tag a photo of a donkey with your best friend's name.

That makes it much broader than the 2009 law enacted in Texas, which only applies to social networking sites. Though, the Texas law does make impersonating people a third-degree felony.

In addition to the penalties assessed by the state, the person who has been impersonated is also entitled to recompense. The law states, "a person who suffers damage or loss by reason of a violation of subdivision may bring a civil action against the violator for compensatory damages and injunctive relief or other equitable relief..."  So, if you get caught, the $1000 fine may be the least of your fiscal worries.

Some legal experts worry about how the new law will interact with existing California statutes. Colette Vogele, writing for the Center for Internet and Society at Stanford University law school, raised an interesting question about the role of the Anti-SLAPP statute in California. The main concern is regarding its role in enforcement actions where issues of public concern are in question. The Anti-SLAPP laws, which went into effect January 1st of 2010, is a free speech law designed to decrease, "...lawsuits brought primarily to chill the valid exercise of the constitutional rights of freedom of speech and petition for the redress of grievances."

How the law will play out is, of course, something only the courts and time will decide. For the time being, it would be better to be safe, rather than sorry.  Be yourself online. 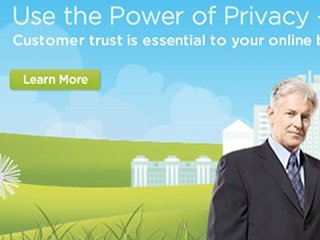 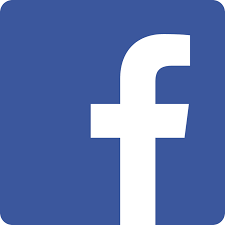