It was a good year for Facebook, which means bad things for the social network of yesterday

Beleaguered social network Myspace may be considering a round of layoffs that would slash as much as 50 percent of the company’s 1100-employee workforce, according to unnamed sources close to the situation.

I guess that whole rebranding thing isn’t working out.

The company likely feels pressure to save on spending anywhere it can, as recent reports indicate that News Corp. is considering a sale of the site. Rupert Murdoch’s media conglomerate originally bought Myspace for $580 million in July 2005, but it can probably only be resold at a small fraction of that price. In fact, the story will likely be reminiscent of AOL’s $850 million purchase of Bebo and $10 million resale two years later.

Mike Jones has only been the company’s new CEO since the beginning of October and the website’s redesign and rebranding has really only been in effect since the end of that month. But it could be that user reception has already been noticeably cold, something that would make News Corp. increasingly impatient for more drastic changes.

Last time layoffs this significant hit Myspace was June 2009, when the already-struggling site cut 30 percent of its team (about 430 jobs), bringing the company down to 1,000 employees.

Myspace has gradually lost relevance and audience over the last few years, and Facebook’s big year in 2010 didn’t exactly aid that cause. People are searching for the site less and visitors are surfing elsewhere more and more, according to data released yesterday by Experian Hitwise. Myspace along with another titan of old, Yahoo, seemed to suffer the biggest losses in Hitwise’s report.

Coincidentally, Yahoo announced two weeks ago that it would be cutting four percent of its workforce, which would come to about 600 of its employees. 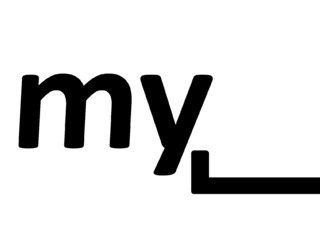 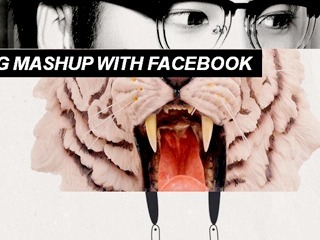 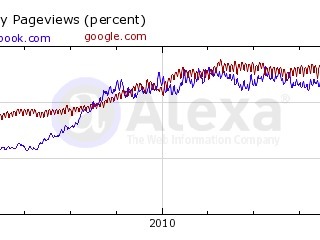 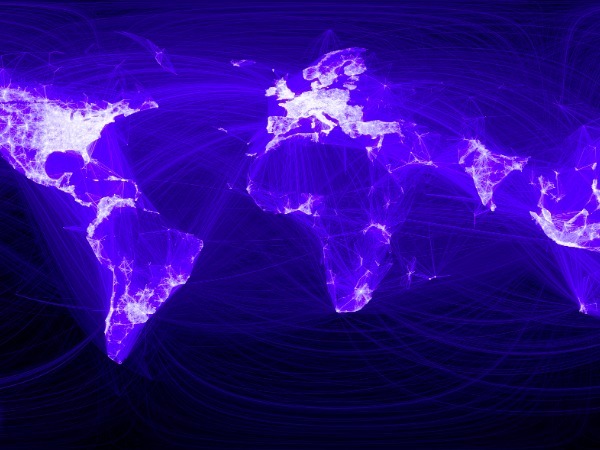