You may have heard the expression, "It's not paranoia, if they are out to get you." This certainly applies to how we should feel about our data online.

Santa Clara, California-based McAfee released its security forecast, which lists top targets for cyber criminals in 2011. Some of it is pretty scary stuff.

Specific items that have made the list include: Android, iPhone, Foursquare, URL-shortening services, Google TV and the Mac OS X platform.  As it turns out, next year, nothing may be safe. Let's start with the threats you already know about.

We all know that we're not really getting an email from a Nigerian prince. We also know better than to open an unknown attachment. What about a message from your sister? The attachment is labeled, 'baby pictures'. Should you open it?  E-mail based attacks work, because people think the message is legit. In 2011, detecting the real thing will get harder. McAfee expects malicious messages to increase in sophistication in 2011.

While we are on the topic of friends, be especially wary of social sites with URL shortening. Those short links will often lead to malicious websites. Next year McAfee expects URL-shortening services to be, "...riddled with cybercriminal activity". Popular sites, such as Twitter and Facebook, will be targets.

Mobile devices, and the bevy of networks they run on, cause a serious problems for security. There is a lack of solid encryption on mobile platforms, carriers, and devices. The way that mobile has blown up, it is sure to be a target for data theft.

Not all security threats are so obvious. Let's examine some of the threats that may surprise you.

Geo-location tools, and your TV

You may have already considered the idea that geo-location services are a stalker's dream. As it turns out, location-based services, such as Foursquare, Gowalla, and Facebook Places are are also fun for malicious code. These services send out a mind-numbing amount of data about you. The wealth of information that is available, such as your location, your interests, your operating systems and preferred applications, all make targeting attacks much easier.

I'll bet you never thought of watching TV as a security risk. If you have a Web-based TV device, such as Google TV, however, McAfee expects it to be just that - a security risk. A combination of what the company calls, "rush to market thinking by developers" and the newness of the devices, will make them a target.

For a long time, Apple devices were considered secure, simply because they weren't much of a target. Only a small number of users were running OS X-based devices. Black-hat hackers are playing a numbers game, and Apple was simply less attractive. Given the explosion of popularity, and bevy of mobile devices made by Apple, OS X is going to become a very real target. A second layer of problems come from IT professionals, and end users, who do not know how to properly secure the devices.

Users interested in finding out more about emerging threats, in real time, should visit the Threat Intelligence Labs. The site lists emerging threats by region and gives security status updates for operating systems, and other software.

Never fear, now that you know what is coming around the corner, you can prepare. After all, being one step ahead of the scammers is half the battle.

(Image property of the makers of Futurama) 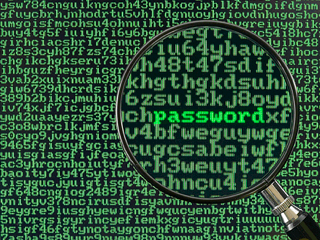 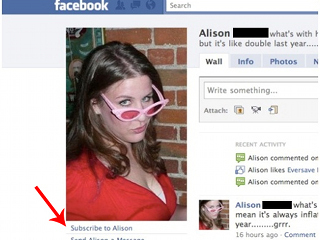 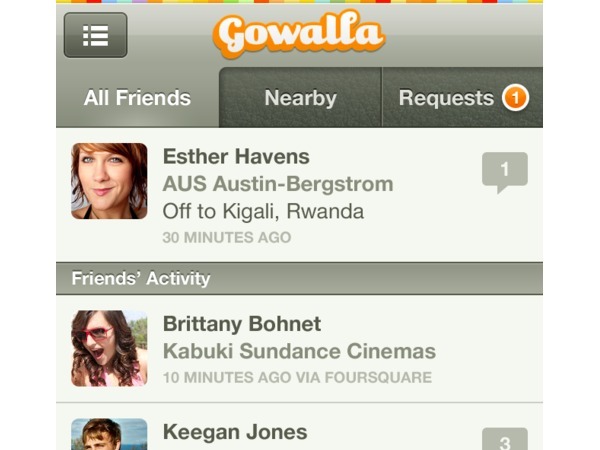 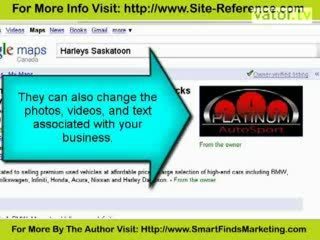