Google Nexus S shoots to space in a balloon

If you want to check in to Foursquare in space, you better make sure your phone actually works in those cold, alien conditions.

Google said Wednesday that it wanted to know just how well an Android phone--the Nexus S specifically--would function in that extreme environment, so it sent one up in a weather balloon. The Nexus S is the newest Android phone, having just launched a few days ago, and the second in the Nexus line, which has the privilege of having Google’s hand in its development (Samsung manufactured the phone).

Engineer Zi Wang posted about the experiment on the official Google blog:

Recently, we travelled to Ione, CA and sent seven payloads up, up, and away into near space, each equipped with a Nexus S. We took some cues from others who have sent homemade weather balloon rigs far up, and we wanted an opportunity to collect some interesting data about the sensors in Nexus S – GPS, gyroscope, accelerometer, and magnetometer.

Apps running on the phone during the experiment were Google Maps for Mobile 5.0 to see below the balloon, Google Sky Map to possibly identify stars above the balloon, Latitute to report the phone’s location in real time and a custom sensor logging app to sample the device’s many sensors.

The coolest statistic to come out of the experiment, for Nexus S owners at least, is that the phone still functions up to altitudes of about 60,000 ft. (though the balloon went higher than 100,000 ft.), and it started working again when it came back down. It also worked in temperatures as low as -50˚C.

Beyond that, you can bet that the Google team collected a wealth of data related to the sensors in Nexus S, including the GPS, gyroscope, accelerometer and magnetometer.

I’m just wondering when will ever see this data put to use? Hopefully sooner than later, because I’m ready for my first trip to space! 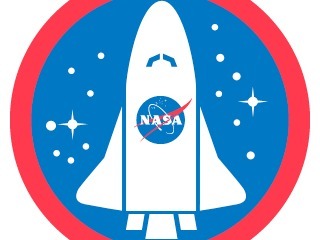 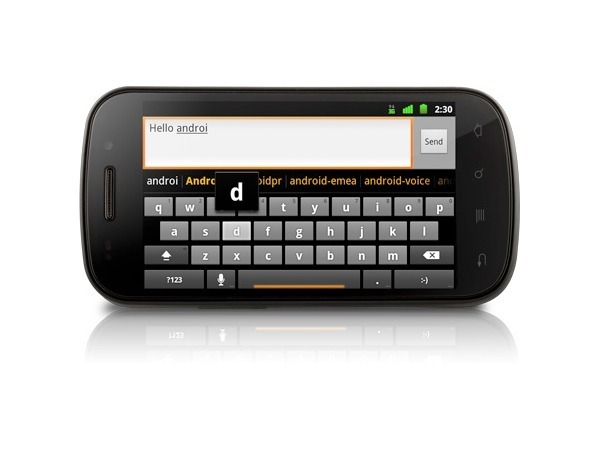