Mint.com is going to school and teaching kids about personal finance. The company's new program is designed to educate middle-school students,

through a partnership with Scholastic, Materials will be available to parents and teachers access to  lesson plans and an interactive game.

Mass Relevance raised $1.7 million from Floodgate and Austin Ventures. This was the series a round of funding for the recently-launched company. Mass Relevance is a cloud-based platform for broadcasting content on social platforms.

Foursquare has announced new features. The features, which include comment ability, adding tips with photos and an upgraded history all go live Monday. The new version is currently in the App Store.

MXP4 launched its first social music gaming application for Facebook. The game, which is called PUMP IT, is the result of a partnership with EMI Music. The songs are based on the work of David Guetta, a well known DJ and producer.

EarthLink announced that it will acquire One Communications, a telecom services provider, for $370 million.

Pingdom has tested five of the major blogging services for reliability, by measuring downtime. Google’s Blogger came in first, and Tumblr  was last. The scores were determined base of testing between October 15 to December 15 of 2010, in locations in North America and Europe. Tested sites included Blogger, WordPress.com, Typepad, Tumblr and Posterous.

Brands4friends, Germany’s largest fashion club,  has been acquired by eBay for about $200 million. Brands4friends was founded in 2007.

ComScore  released a report showing that $27.46 billion has been spent online, this holiday season. This is a 12 percent increase versus the same period of time last year. 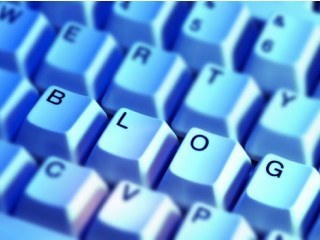 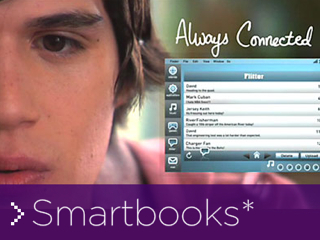