Location-based network Foursquare officially launched Friday the second version of its API in beta. Foursquare for Android is the first to be entirely built on the new API.

The news comes two weeks after the company branched out of New York City to set up its very first office space in San Francisco, shared with Square, and just a couple days after co-founder Dennis Crowley announced the service’s five millionth user.

Developers can learn more about APIv2 at the new homepage developer.foursquare.com and can submit feedback and questions to the developer mailing list.

While the new API easily improves on the first version in terms of speed, consistency, security and clarity, it doesn’t seem like developers will be able to do anything more creative with the new set of tools, at least at the moment.

“We’re well aware that there are many other things you want from our API (push notifications, venue management, and better venue search and trending information, among others), and we’re working on adding those features,” admitted software engineer Kushal Dave in the announcement.

Prominent applications that already employ the Foursquare API are Instagram, Foodspotting, Thrilist and Zagat. Instagram is a simple photo app that lets users quickly apply basic filters to images and instantly share them on social networks, or check in to Foursquare with a location attached to the photo. The other three apps help users find eating and drinking establishments in their area; the Foursquare implementation also lets them check in.

Foursquare now has five million users, adds 25,000 new users daily, and registers two million check-ins per day. With a Foursquare TV show in the works and a brand new API in beta, the company is likely hoping to keep those numbers growing. 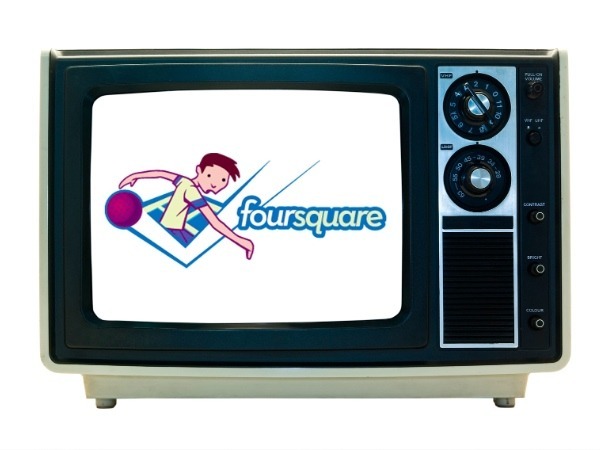 Get ready for Foursquare, the reality TV show 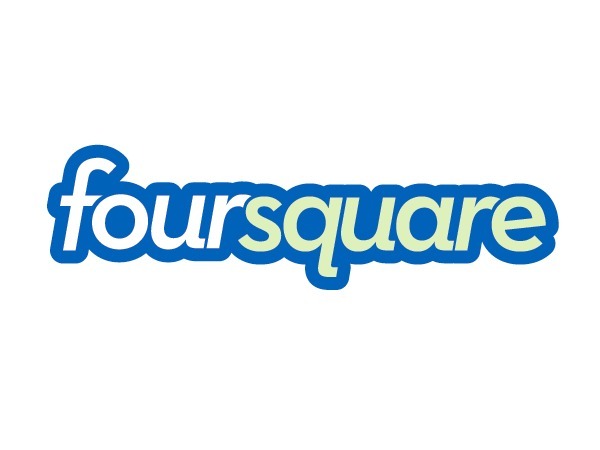