Completed first round to total between $2 and $5 million, hope founders, also creators of HowRandom

VoIP and video chat application Veribu has closed a $440,000 round of venture funding from unnamed investors, confirmed by co-founder Jon Cook in a chat with VatorNews this week. The round is just part of what Cook hopes to be a $2 to $5 million Series A. The company first received a $100,000 angel investment last January.

Cook and co-founder Jason Humphries are also the creators of HowRandom, a sort of text-only ChatRoulette for college students. That site, which has attracted over 8,000 users from 400 different schools, is mostly just a social experiment, though. Cook says he has talked to venture capital firms, including Monarch Partners, about its potential as a business, but as of now it is not moneymaking nor do they have plans to make it moneymaking.

Veribu, on the other hand, is definitely a business, as evidenced by its latest venture-backing. The Web-based communications platform lets users video chat, make calls, and text, all without a software download. Some see the service as morphing into a social platform, but Cook says his priority is on the communications side right now.

Of course, what’s communications without mobile?

Veribu is already available for iPhone, but don’t get your hopes up. Because both of Veribu’s founders are mostly experienced in Flash, the underlying framework for Veribu and the famously banned development tool for iPhone, they’ve been able to bring all the main features of Veribu to the iPhone except for the most important one: video.

“I understand why Apple is doing what they're doing, or at least their reasons behind it [open standards and battery life, presumably], but I think it's a mistake,” said Cook, when I asked him what he thought of Apple’s ban on Flash for iPhone development. “They're closing themselves off a little bit too much. and I think they got ahead of themselves because HTML5 doesn't have enough video documentation to do video chats.”

He also noted that Apple actually benefits from startups slow uptake on video chat because of their own proprietary video chat application, FaceTime, which at the moment only works between iPhone 4 users and computers running Snow Leopard 10.6.4.

Veribu for Android, on the bright side, will be making huge strides in the coming months because that platform is open to Adobe Flash. It will be rolling out in stages, with video ready by the end of the month and more versions rolling out into the next year.

“I think Android will surpass Apple devices in 2011,” Cook argued. “If our users know they can have all [of Veribu’s] features on Android and not on the iPhone, they could be persuaded to switch.”

Veribu, of course, is just one of many mobile VoIP apps. Fring, a free app for iPhone and Android, lets users make 2-way video calls, voice calls and live chat. Still, continued competition between more established services like Skype and Nimbuzz and new entrants like Fring and Veribu only proves that the VoIP space is very much a market that isn’t yet totally tapped.

Nimbuzz is the free call and messaging app for the connected generation.

Nimbuzz combines the powers of the Internet and mobile communications into one, and lets you meet, share and connect with family and friends on any mobile device.

At the heart of Nimbuzz is the live Contact list – an always-on, hyper-connected, dynamic address book, enhanced with “real-time-presence” showing at a glance who’s online, offline, busy or away, their status messages, avatar pictures and social community activity.  From here, users launch free and cheap calls between each other, IM chat sessions, picture sending, chat-room sessions, location based services and various other communication & interactive features.

Nimbuzz users enjoy the freedom of communicating with friends between any internet enabled device, from mobile to mobile, mobile to PC/Mac and vice versa, harnessing the power of the Internet (Wi-Fi, 3G, 2G, GPRS)

With its mobile, Web, Wap and desktop clients, Nimbuzz is available on thousands of the worlds’ most popular devices across all major platforms – Symbian, iPhone, iPod touch, Windows Mobile, Android, BlackBerry, J2ME, as well as Windows and Mac desktop computers.

HowRandom is an online chat site that anonymously pairs college students together in a secure environment. Offering college system email verification, San Diego-based HowRandom helps students from different schools to connect and exchange ideas. All chat information is private between the two participants, with college or university name being the only identifying characteristic.

Email registration is not required to participate, however students that want their school name to be verified can enter and verify a ".edu" email address. Once verified by HowRandom, that user's school name and verified symbol act as their identity in the chats.

Verification of a real college email address offers a layer of security and exclusivity and stops spammers and other similar entities from using the system. Additionally, users cannot share images or video which prevents the dissemination of inappropriate or personally identifiable information.

Founded by entrepreneurs Jon Cook (Pepperdine University) and Jason Humphries (University of South Carolina), HowRandom exists to serve the college market's need for an easy way for students to meet other students that are outside of their social circle of friends and without preconceptions based on appearance or other identifiable features. Mr. Cook and Mr. Humphries previously founded Veribu, a South Carolina-based company offering a free online communication platform for performing video chats, phone calls, and text messages. 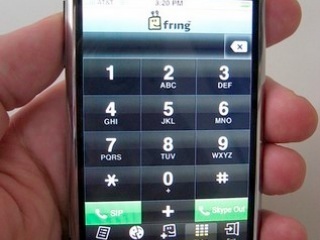 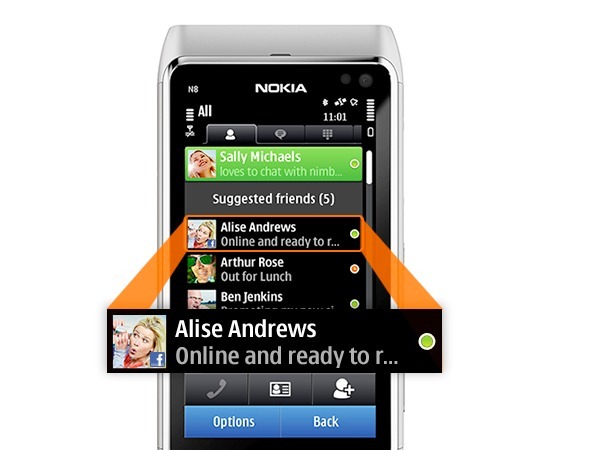