The cables don't tell us anything we didn't already know, but it's all so exciting!

Reading the U.S. Embassy cables recently released courtesy of WikiLeaks is fun and feels a little naughty, like snooping through someone’s medicine cabinet.  But in the end, I feel like I didn’t really come away with anything—like I did all that snooping only to find that the U.S. government has the same things that everyone else has in their medicine cabinets: Q-tips, Pepto Bismol, and tweezers.  In other words, these super sensitive cables don’t really tell us anything new or unusual.  They aren’t so much shocking as they are likely to make readers say, “yeah…that makes sense.”

For example, while reading the cables, I locked in on the report that the Chinese government was, in fact, responsible for the mass cyber attack on Google back in January.  Aha!  They did do it!  Only…I think everybody already knew that.  It’s not like anyone was saying, “No way, the Chinese government would never meddle with the Internet.”  And from the looks of it, the U.S. government kind of found out the same way everyone else did… Along with an inside source, it just seems really, really likely.

And then there were the memos signed by Secretary of State Hillary Rodham Clinton, telling U.S. diplomats to spy on North Korean diplomats at the U.N. and get “biographic and biometric” information on them.  WikiLeaks founder Julian Assange called for Clinton’s resignation, based on the fact that she engaged in espionage which is contrary to the international covenants to which the U.S. subscribes.  But is it really all that crazy and outrageous that Clinton wanted to keep an eye on North Korea, which ended up launching an unprovoked and seemingly arbitrary artillery attack against South Korea last week?  It sounds like maybe that’s what she wanted people to keep their eyes peeled for.

“Everybody knows that people say unflattering things about others behind their backs.  And there weren’t a lot of revelations either in terms of personalities or policies—Berlusconi parties too much, nobody wants Iran to have nuclear weapons—who knew?” said Dr. Brian Klunk, professor of political science at University of the Pacific, via email.  Dr. Klunk specializes in foreign relations.  “The impact with governments from less open societies will be somewhat tougher.  Any diplomatic fictions of being happy with Pakistan’s nuclear control procedures and policies are harder to maintain.”

Perhaps the excitement of the WikiLeaks release has more to do with the U.S. government’s response to them, in conjunction with the weird hacker-hero image that WikiLeaks founder Julian Assange has consequently cultivated.  Firstly, despite the fact that the cables don’t really seem to say much other than what everyone already suspected, Clinton blasted the leaks as an “attack on the international community.”  Italian Foreign Minister Franco Frattini called the leaks, quite melodramatically, the “9/11 of world diplomacy.”  But are they?  Other than a few snarky remarks behind a couple of world leaders’ backs, the cables don’t really reveal anything other than the fact that Nicolas Sarkozy is an opportunist and Robert Mugabe didn’t know how to run a country. Is anyone surprised?

And then there’s Assange, whose spy-thriller life is obnoxiously reminiscent of that God awful Val Kilmer movie “The Saint.”  (Tell anyone who hasn’t heard of WikiLeaks yet about Julian Assange and I can virtually guarantee that their response will be, “Like that movie ‘The Saint’?”)  The man dyes his hair (and his eyebrows, from the looks of it), swaps out encrypted cell phones, and hops from country to country, paying for hotel rooms in cash.  And now he’s wanted by Interpol on charges that sound remarkably like a smear campaign.  Doesn’t this storyline strike everyone as a little…tired?

While I firmly believe in openness and the right of all citizens to have access to information, I’m not out there on the frontlines trying to talk North Korea off the ledge.  The leaked cables may have just made relations a bit tougher with more contumacious governments like North Korea and Iran, but thus far, I see little in the way of real whistle-blowing.  Now when WikiLeaks releases the U.S. banks’ dirty little secrets, that will be a different matter altogether… 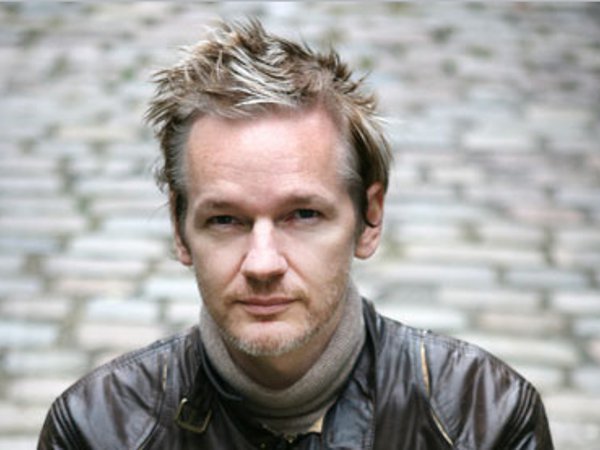 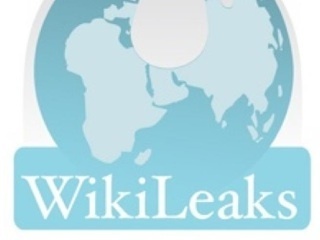