Bizness Apps, a company that develops apps for small businesses, raised an undisclosed round of seed funding from Build.com CEO Chris Friedland and founder and CEO of Collegescheduler.com Robert Strazzarino. For $39 a month, Bizness Apps enables small businesses to create and customize their very own iPhone app, complete with the client's own design choices and content.

SmartDate, which makes online dating easy through Facebook Connect, raised a $5 million (€3.5 million) Series A round that brings the company’s total funds raised this year to $7.5 million. The Paris-based company announced over the summer that SmartDate had garnered some 300,000 members. Now it's on track to reach the 650,000-member mark by the end of the month.

Yardsellr, a place to buy and sell items within a friend network, raised a $5 million Series A round of funding led by Accel Partners, with participation from former backer Harrison Metal Capital. On Yardsellr, which users can only access via Facebook Connect, sellers present their wares in terms of “blocks,” in the physical, neighborhood yard sale sense of the word.

ZipList, a service for managing your grocery list online, raised over $2 million in funding from SoftBank Capital and Martha Stewart Living Omnipedia, with Steven Murray (general partner at SoftBank) and Janet Balis (EVP of sales and marketing at Omnimedia). The company has raised $4.5 million to date. ZipList makes grocery list creation incredibly simple and lets users share their lists with family members so that anyone can update the list from any Web-connected device in real-time.

Gather, a site where freelance writers create and share content for shared revenue, raised a $2.4 million Series E round of funding from Lotus founder Jim Manzi, investment firm Allen & Co. and new contributor Progress Partners, represented by Nick McShane. The company has raised just over $24 million so far. Gather originally launched in 2005 as a content-focused social network, but has since shifted gears to focus explicitly on advertising-generating content. The site has attracted seven million monthly unique visitors to the site in the last year.

MyThings, a personalized retargeting platform, raised a $6 million third round of funding led by T-Venture, with participation from Accel Partners, Carmel Ventures, Dot Corp, and GP Bullhound. This brings the company’s total funds raised to $19 million. Founded in 2005, the company has developed a unique personalized display advertising solution that it claims can increase return conversion rates by more than 500 percent.

Welocalize, an on-demand provider of translation, localization and internationalization services, raised a $34 million round from Boston-based private equity firm Riverside Partners. Founded in 1997 and based in Frederick, Md., Welocalize provides almost every kind of translation service, from machine to crowdsource to professional translators. Today, Welocalize serves a number of high-profile clients, including Canon, IBM, Microsoft, and more.

MyThings is for people with too much stuff. Or, conversely, people who don’t have that much, but really like what they own. We’re a free service that helps you organize your possessions online, whether that’s electronics, jewelry, antiques, or your vast collection of Smurfs action figures. We also provide services like valuation, accessories, manuals, repair info, recycling, donation, a one-click sell-on-eBay feature, and an easy way to report to Trace, a global database of lost or stolen goods.

MyThings actually grew out of Trace, which helps law enforcement ensure nobody is selling or buying stolen items. To help you avoid adding your prized possessions to Trace, MyThings has a rather intense privacy policy. We require no personal information aside from an email address (which we don’t reveal) to make sure you’re as anonymous as you want to be.

Of course, just because you’re anonymous doesn’t mean you can’t be friendly. Items you've added can be private and completely invisible or public and open to the community. The MyThings community is the heart of the site, and is full of lovely people who are passionate about the things they own and are there to share their stories. MyThings members connect with each other about the things they love most, comparing their experiences with digital cameras and appliances, or auction houses and antiques.

The mobile app industry is exploding and businesses of every kind are looking to create a mobile presence with smart phone applications. Large and medium sized businesses may be able to afford expensive mobile development costs but what about small businesses? Bizness Apps is here to help.

Bizness Apps is a start-up company that provides high-end, affordable mobile applications to small businesses that are looking to expand their existing marketing efforts. We have a system established that will allow us to offer iPhone, iPad, HTML5, and Android application development, hosting, marketing, and maintenance of the same caliber that large development companies take advantage of, at a very affordable rate.

Small businesses care about this because iPhone, iPad, HTML5, and Android app development is extremely expensive. The mobile app industry is exploding and only large businesses can afford the average price of over $25,000 to develop a mobile app.

This is where Bizness Apps comes in - we're allowing small business to create a mobile app for just $39 a month with no set up fee! 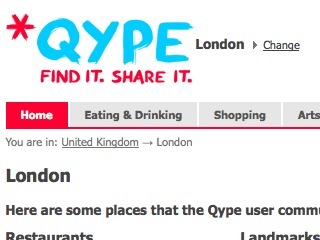 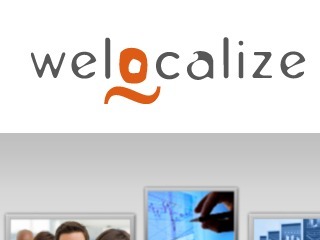 Welocalize raises $34M round for translations 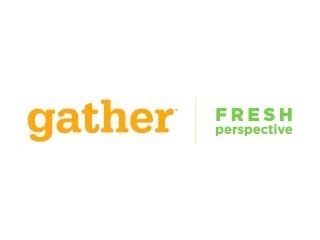 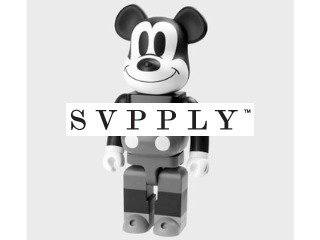 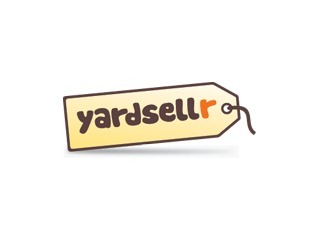 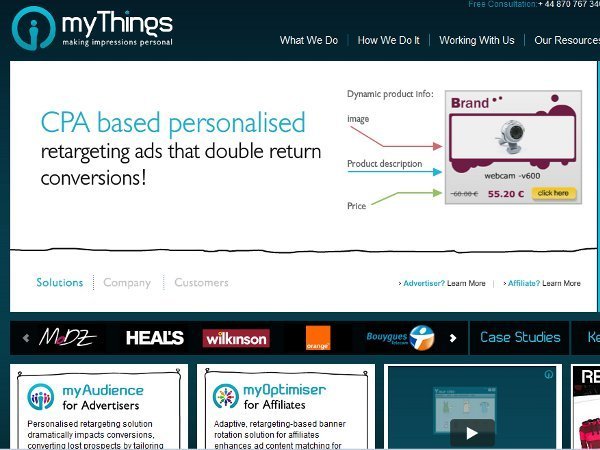 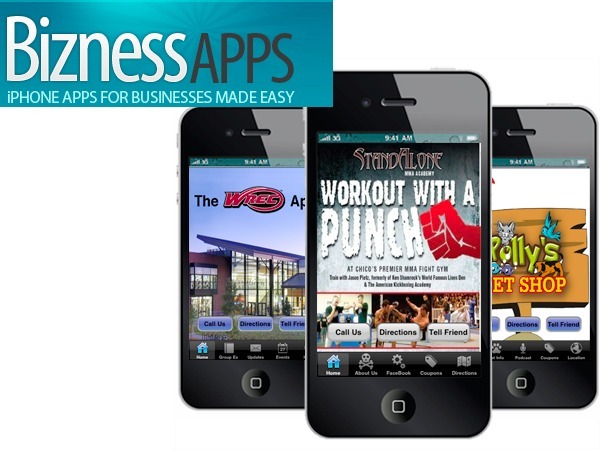 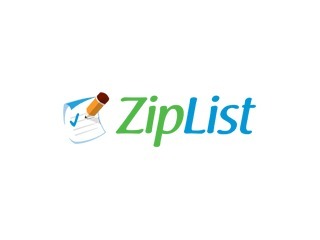 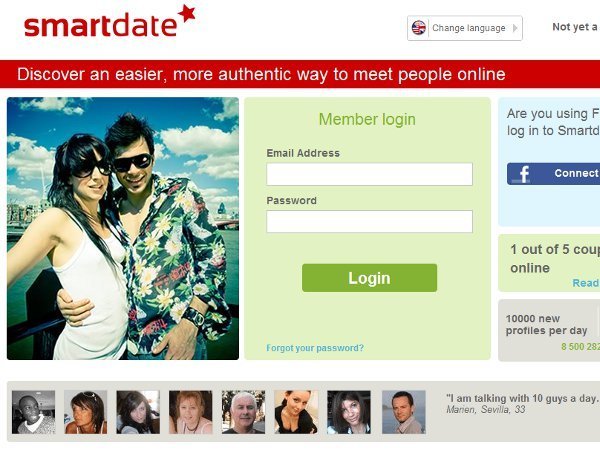 SmartDate raises $5M to hook you up 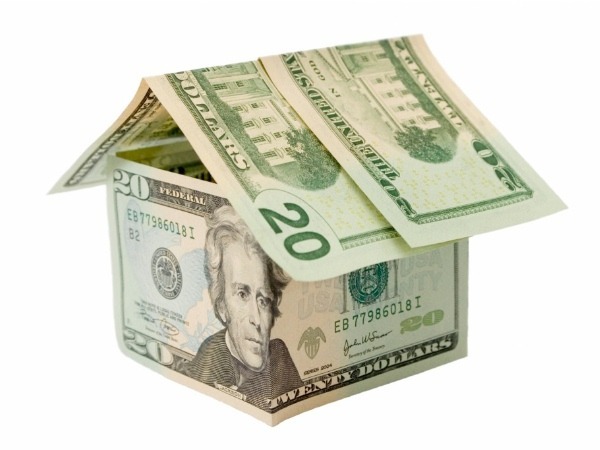 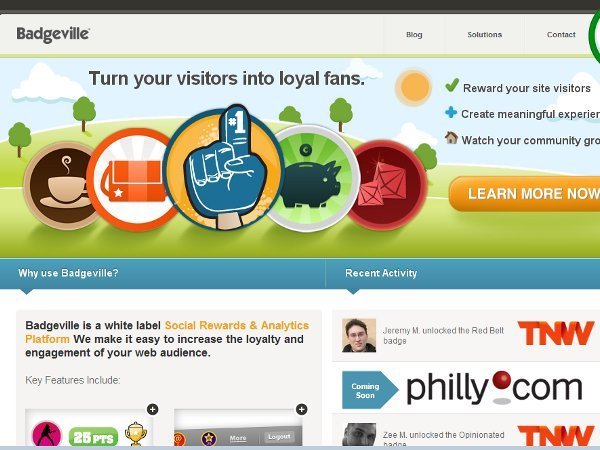