Attachmate Corporation is buying Novell for $2.2 billion, or $6.10 a share. Attachmate is owned by a group of investors which include Francisco Partners, Golden Gate Capital and Thoma Bravo.

Facebook has recently been valued at $35 billion, after Accel Partners sold 17% of its shares to private equity funds at $71 a share. The stock has had a 5-to-1 stock split, so shares are now trading at $14. Meanwhile, SecondMarket is readying a pilot Monday to auction Facebook shares, starting at $20.

Smartdate raised $5 million Series A funding. The site is a Paris-based dating site, which will use the money to expand internationally. The round was led by Pierre Kosciusko-Morizet and Pierre Krings.

Facebook is vying to be your home page. Facebook has included a new bar at the top of their site, with a button that allows users to automatically set their homepage to Facebook.

The SEC proposed rules that would define a “venture capital fund” for purposes of an exemption from registration under the Investment Advisers Act. The new rules imply that says that even if a group is deemed to be a venture fund, it may still be subject to enhanced SEC scrutiny.

Venture capital is on the decline, according to research by the Fenwick & West Venture Capital Barometer. The study showed a significant decrease in both liquidity and dollar amount invested in the third quarter of 2010. 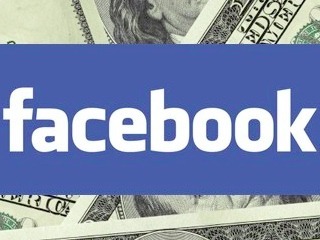 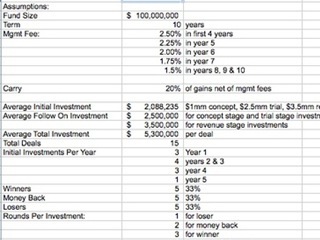