The round, which is Plastic Jungle’s biggest, comes exactly eight months after the company raised a $7.4 million second round led by Redpoint and about a year and a half after raising a $4.8 million first round led by Shasta.

As expected, details as to how the funding will be used are scarce, but even Plastic Jungle’s top executive sounds legitimately surprised that the company raised another medium-sized round so soon after the last. Jeb Miller of Jafco Ventures specifically sought out Plastic Jungle and argued that the already-funded company should “top off the tank.”

“But it won’t change the way we operate our business,” writes CEO Bruce Bower. “We like being a startup, acting with urgency and purpose, running lean, ensuring we control our own destiny, being entrepreneurs. That’s fun stuff.”

Consumers can buy or sell unwanted and unredeemed gift cards on the Plastic Jungle marketplace, which pays up to 92% of the card’s balance in cash. Everyone can relate to the experience of receiving a gift card and never actually using it, for whatever reason, which is why Plastic Jungle can be just as excited about the holidays as any retailer. There’s an estimated $30 billion in unredeemed gift cards “trapped in the economy,” according to Bower.

Plastic Jungle has a lot of competition from the likes of Swapagift.com and GiftCardRescue, but Plastic’s site definitely feels like the most streamlined experience. Plus, Plastic Jungle has some serious funding support. 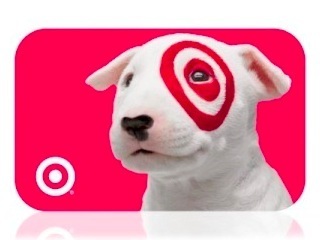