New to Foursquare: Check in to #SFRiots, go vote on Election Day and get ousted as Mayor

Location app Foursquare is all over the map today. First, there are those nerdy San Francisco Giants fans that made headlines this morning for--this is not a joke--checking in to the afterparty riots that bubbled around the city last night in the aftermath of the World Series victory. Only in the city by the bay. (The revolution will not be tweeted, but we’re definitely going to check in once it starts?)

Thankfully, there are far more Foursquare users--tens of thousands more--who made a better example by exercising their civic responsibility on today’s election day. According to elections.foursquare.com, over 30,000 users have checked in to nearly 17,000 polling places across the country. Foursquare rewards each participant with a brand new, limited edition “I Voted” badge.

Probably the most important news today for the actual Foursquare service in the long run, however, is also the least exciting. As the next step to legitimize check-in data on the location service, Foursquare has granted business owners the ability to oust a Mayor of their establishment if said business owner believes the Mayorship has been earned dishonestly. As soon as a business owner flags the Mayor in question, that user immediately loses their title and the next eligible user becomes Mayor.

“We’re still in the very early stages of experimenting with this feature and will most likely be tweaking it based on feedback from business owners,” said Foursquare in a statement.

While it might seem a little silly to cause such a hubbub over what seems such a meaningless virtual title, Mayors are increasingly receiving benefits and the best promotions from restaurants, retailers and other establishments that recognize the power of Foursquare. If a user is intentionally cheating the system to gain access to those special perks, then business owners have every right to intervene.

Last spring, Foursquare first started mending its system by making sure users could only check in to locations actually in their vicinity. Before that, you could just check in wherever you wanted. Today’s update is a much-needed step in the direction of accountability. 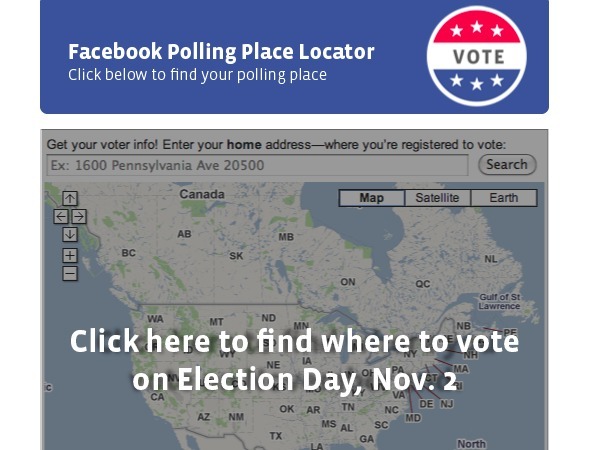 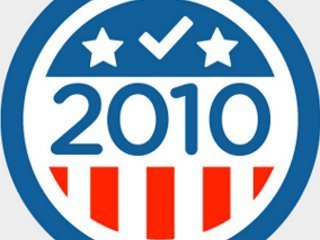 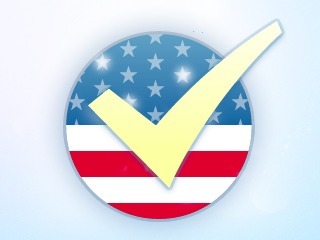