Sequoia Capital leads round, with investors Morgenthaler, Troika and DOCOMO following along

Collaboration is a serious issue in the digital age. We often have to work with people across a wide variety of locations, and travel for our jobs. Even if your business is fairly localized, the ability to collaborate remotely is a good idea. It allows you, and your staff, to get solid work done at home. The next great idea floating in the brains of your staff, at 3 pm on a lazy Saturday, can be put down, and ready to be looked at by everyone on Monday morning. Of course, collaboration tools are easy to find, but a tool that is good for your business can be tricky. One company is hoping to be that tool, and they just got a fresh infusion of cash to do it with.

Evernote announced Tuesday that it has raised $20 million in Series C funding. The round was led by Sequoia Capital, and included other investors, such as Morgenthaler Ventures, Troika Dialog, and DOCOMO Capital. The company plans to use this round of funding, along with the $11 million that the company raised last year to "...build more features, add more devices, fix more bugs, expand into more countries."

Evernote has amassed 4.7 million users, thus far, for its digital note-taking application. It's been adding 10,000 new customers a day, on average, over the last two months. Though, since they have only convinced 20% of users who pay for the service, they have yet to meet their goal of one million paying subscribers.

The Evernote service allows users to store and sync free text notes, pictures, and voice memos. The paid version gives users: a greater amount of storage, support for a wider array of document formats, and better security. This model, called freemium, works on the idea that users will pay for upgraded service on a service, or software, that they already have limited access to for free. Other business that work on the freemium model include: Pandora, Dropbox, Automattic and MailChimp.

Evernote was not available for comment at this time. 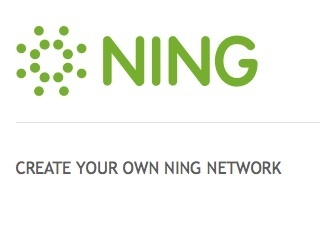 Freemium business models for the enterprise? 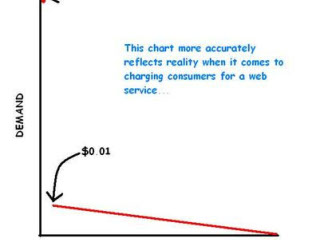 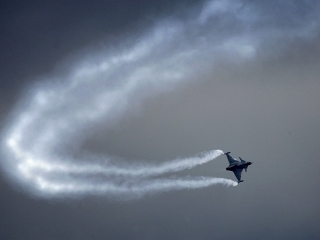