Virtual goods sales account for more then 80% of iOS apps, according to analytics company Flurry. This puts it well above revenue from advertising. The study did not include Android based phones because they do not allow for in game item buys.

Angry birds flying to Android phones. This game, currently on iPhone, has sold, in the past 10 months, more than 7 million copies.

The average teen sends 3,339 texts a month, according to Nielsen. This data is part of their study of mobile usage data among teens in the United State. Research shows teenagers coming in first in many areas of mobile phone usage.

Google released its profits for the world to see. Information usually not disclosed, such as third quarter earnings were released by Google, though they do not promise to do so in the future. Google made $7.29 billion in total revenue in the third quarter.

Facebook is going to bring back the "clear chat history" button, due to user demand. The feature was removed during a recent update. A vocal minority of users protested the change. 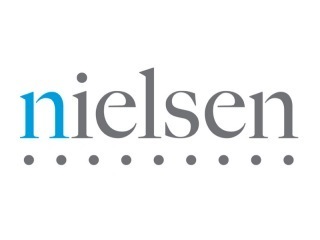