Higher paying jobs are becoming increasingly technological, even in traditionally low-tech fields (growing up with the dream of being a writer, I never imagined I would need to know the ins and outs of creating images on my computer).  But studies are showing that while jobs are becoming increasingly enmeshed in technology, students are entering the workforce with too little preparation.  Several non-profits are working to change this by collaborating on a new initiative, called Next Generation Learning Challenges, to spur technological awareness among students by funding the development and implementation of new online learning tools, the New York Times reported late Sunday night.

The Bill and Melinda Gates Foundation will be putting up an initial round of $20 million to fund online courses for community colleges and low-income young adults, and next year an additional grant will be rolled out for a similar program for high schoolers.  Other organizations that are collaborating on the project include the William and Flora Hewlett Foundation, Educause, the Council of Chief State School Officers, League for Innovation in the Community College, and International Association for K-12 Online Learning.

The initiative comes on the heels of a recent report published by the Center on Education and the Workforce at Georgetown University, which found that by 2018, the United States will need 22 million college graduates to fill job positions, but will fall short of that number by at least three million.  And of the 101 million jobs that will be available in 2018, eight million will be in the STEM (science, technology, engineering, mathematics) fields.

But the initiative proposed by the Bill and Melinda Gates Foundation and collaborators does not broadly aim to encourage the development of more tech-savvy young adults, but specifically aims to encourage online courses and the use of the Web in providing a new platform for education.

“Five years from now on the Web, for free, you’ll be able to find the best lectures in the world,” Bill Gates said at the Techonomy conference in Lake Tahoe, CA in August. “It will be better than any single university.”

This is already being proven at sites like Udemy.com, which provides full and partial courses taught by professors at major universities for free.

College, Gates added, needs to be less “place-based.”  The Next Generation Learning Challenges initiative will work towards that very goal by doling out grants of $250,000 to $750,000 for the development of online courses and other Web-based learning tools.

The White House recently announced a similar initiative, known as Change the Equation, which seeks to improve American students’ performance in the STEM fields in general.  But while Change the Equation is a broad endeavor to improve science and math test scores among all students, the Next Generation Learning Challenges initiative specifically focuses on Web-based learning among college students.

In an interview with the New York Times, Gates said that for younger children, “the idea that you stick them in front of a computer is ludicrous.”

The grants will come at a time when massive budget cuts have forced most schools to make drastic staff lay-offs and other reductions, which is why Gates is optimistic that the initiative will be well-received and easily adoptable.  Schools struggling under tight budgets will have more of an incentive to get creative and find new, innovative ways to deliver a classroom experience in an online setting.

“Innovation is your only hope,” Gates told the New York Times. “And the only new game in town is technology.” 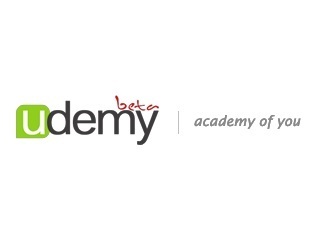 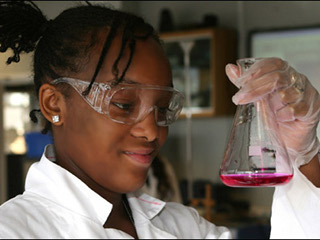