Online games have a mixed relationship with moneymaking. Many developers give their product away for free in order to entice players to the game, only later monetizing with ads. Other games, however, especially MMORPGs, take a different route: they charge players a subscription fee. Some have wondered how successful subscription games could be, when so many free games are available to players.

Well, at least one company is making it work. Blizzard Entertainment announced Thursday that World of Warcraft has passed the 12 million paid user mark. This represents a growth of one million users since October of 2008, when the game reached the 11 million user mark.

This may not seem like a lot of users when compared to the largest free game provider, Zynga, which boasts 360 million monthly active end users across all of its games. When you consider, however, that all of these games rely solely on ad revenues in order to make a profit, one can see how the subscription model has some advantages.

For those not familiar with World of Warcraft, it is an MMORPG, or massively mulitplayer online role playing game, first released in North America in 2004. The game allows users to interact with each other inside a fantasy game environment, which many have speculated is based on the most famous pen and paper role playing game, Dungeons and Dragons.

World of Warcraft is played in eight languages and a variety of locations including: North America, Europe, mainland China, Korea, Australia, New Zealand, Singapore, Thailand, Malaysia, Indonesia, the Philippines, Chile, Argentina, and the regions of Taiwan, Hong Kong, and Macau.

The game has two expansion packs: World of Warcraft: The Burning Crusade, which broke one day sales records on its 2007 release date, and Wrath of the Lich King (2008), which was recently released in China. A third expansion, called Warcraft Cataclysm, is expected later on in the year. It is available for both PC and Mac. 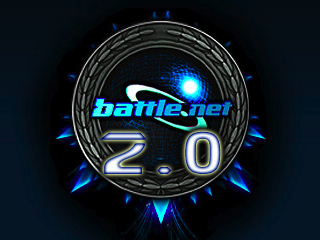 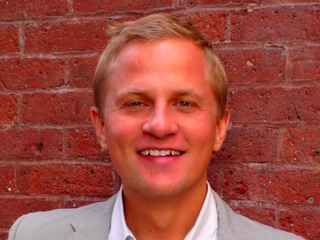