AOL might buy TechCrunch. Well, for now its mostly in theory, since according to the posters of this rumor the talks are in a "delicate stage". TechCrunch, which was founded by Michael Arrington, an attorney, in 2005. AOL has previously bought companies like Weblogs Inc.

E-rewards buy Peanut Labs. Specific terms of the deal were not disclosed. E-rewards, based in Dallas, is also the owner of Research Now. Peanut labs will cease to use its brand name on January 1, 2011.

Google bought mobile planning startup Plannr.  The company, which hopes to use mobile tools to create a tool that can go everywhere,

Xmarks, a bookmarks syncing service which has been in operation since 2006, is closing up shop. The service will terminate on January 10, 2011. Xmarks is providing a list of alternative tools on their blog.

Facebook will not have an IPO until at least 2012, director Peter Thiel told Fox News. He estimates that the company is worth $30 billion. The proposed date of the IPO is not a surprise to most investors.

AOL buys 5min Media, an Internet video service. While no specifics have been released, the deal was for between $50 million and $65 million. This is AOL's second video company purchase. Earlier this year, they bought out StudioNow, for $36.5 million.

Twitter to begin charging for 'Promoted' accounts. The details of the service are expected to be disclosed, at an ad industry conference in New York today. The service will work by suggesting its customer, next to other Twitter users, in its “Who to Follow” feature.

NetShelter raises $15 million. This is the Series B of funding. The round was lead by y Rho Ventures.  Other investors included  Rho Canada and JLA Ventures.

Verve Wireless raises $7 million. Verve is a mobile publishing and advertising platforms that centers its efforts on local media outlets. The round was led by BlueRun Ventures. 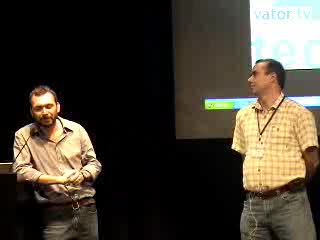 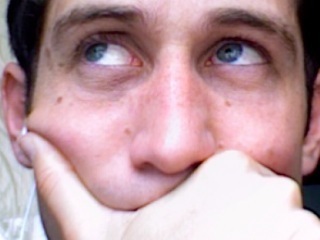 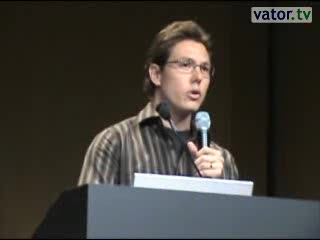