Mobile social entertainment site MocoSpace announced Thursday that it has secured $3.5 million in a round of funding from Softbank Capital, bringing the mobile startup’s total capital to $10.5 million.  MocoSpace said in its press release that it will use the funds to expand its mobile browser-based social gaming platform.

The company takes a unique angle on the typical social-network platform.  While most social networks start out on the Web and then develop a mobile app to go along with it, MocoSpace was designed to be mobile from the beginning.  The Boston, Mass.-based startup launched its mobile-only network in 2006 and has since pulled in some impressive numbers.

To date, the network has 14 million members and claims to see three billion pageviews per month.  It’s certainly a far cry from the 150 million active mobile users on Facebook, but MocoSpace claims to be the largest mobile-only network on the Web.  The MocoSpace user base is fairly diverse: A third of its user base is Hispanic and another third is African American, and its popularity is strongest among 18 and 34 year olds, with the majority of users under 30.

But it's not a mobile social network like Foursquare or Buzzd, both of which focus more on mobility and location-based check-ins.  MocoSpace focuses more on the social aspect of mobility--specifically as it relates to the dating scene.  The site seems to operate as more of an online hookup network than anything else, helping users find nearby singles.  Once you join, you can look up other MocoSpace users who live within your area code, and to maximize your search, you can narrow down results based on sex, age range, and profiles that have pictures (so that you don’t make the mistake of sexting with an uggo).

One out of three MocoSpace users also admitted to flirting (sexting?) with someone else via their mobile phone while on a date.  And nearly half of all those polled admitted to breaking up with someone via text message.

So, it’s an eHarmony for obnoxiously shallow, trendy 20-somethings, but without all that “soul-mate” business.

MocoSpace will not be using this latest round of funding to beef up its local hookup offerings, but will instead be using the funds to expand its gaming platform.  According to the company’s press release, MocoSpace users already play one million games per month on the site, and the company says it’s partnering with several mobile Web game developers to bring a wider range of game titles to the site.

In addition to luring more gamers to the site with its enhanced gaming platform, the company is also making a concerted effort to target Hispanic users, offering MocoSpace Latino, which caters exclusively to the Spanish-speaking crowd.

“MocoSpace is uniquely positioned for massive growth at the crossroads of powerful trends in mobile, gaming and social, as well as appealing to one of the fastest-growing segments of the U.S. population, the Hispanic market,” said Ron Fisher, managing partner at Softbank Capital, who will be joining MocoSpace’s board of directors.

Buzzd (http://www.Buzzd.com/) is the premier mobile, local search service, providing real-time information for bars, clubs and restaurants on the mobile device. "Your city, in real-time," Buzzd allows consumers to know what's happening at any venue right now, rate events, and connect with friends and people in the area. 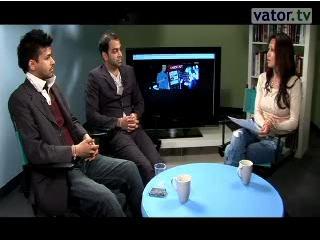 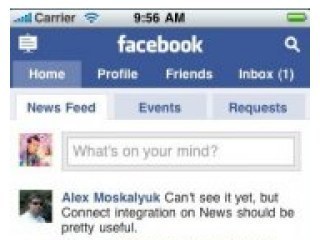 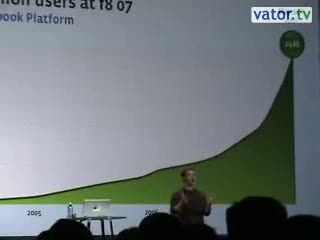