How will the paid service compare to Pandora's free one?

Napster was released Monday for Apple iOS devices, expanding the music service from PC and Mac, to a whole new slew of gadgets from the iPhone, iPod to the iPad. The download, which is now available in the app store, will only work on devices running version 3.0 or later of the iOS.

The application is free to download, but will cost a monthly subscription fee. The fee is $10 per month of service. The service allows access to Napster's library of 10 million full-length songs. Once a user gives up their subscription, they lose the music, in an arrangement similar to the Zune Pass.

Given that Pandora has been on the iPhone longer, and is giving away custom stations of streaming music for free, the Napster app may find itself fighting an uphill battle.

When Pandora launched on the iPhone in 2008, it was able to boast a new user every two seconds, on average, for about a week straight. In that same week, it streamed 3.3 million tracks to iPhone listeners. In July of this year, Pandora reached the 60-million user mark, and it's expected to nearly double that by yearend. According to Steve Carpenter, an Internet entrepreneur who also provides financial analysis on private companies, Pandora is likely to have more then 100 million users this year, with many of those new users coming from the iPhone app. Pandora however, does not list specific numbers, on how many of those users they acquired from the iPhone.

Still, Napster does have some features that are compelling. One of the advantages that the Napster app has over Pandora is that it allows for offline play. This is good

news for iPod touch users, who are wireless network dependant. It is also good for iPad users, who have not elected to buy the 3G data plan. The other notable advantage is the ability to choose your songs. Since Pandora does not give you specific song control, and Napster does.

Though, who knows if this will be enough to make users pay for the service, when their iTunes library is only a button away.

This is not Napster's first foray into mobile music, in 2009, the company announced that it would be available on Web-Enabled Phones, via m.napster.com. A mobile subscription, by either method, allows users to also stream music on any PC.

At the time of the writing of this piece the app already had 16 reviews, and a four and a half star rating on a scale of five.

Napster is owned by Best Buy. 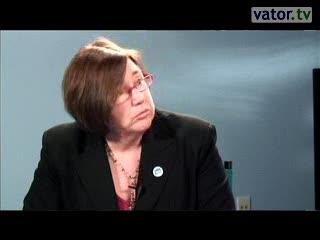 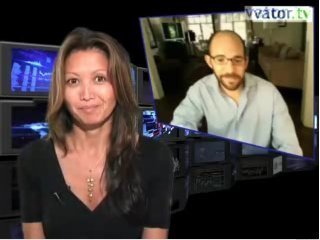