Free VoIP app for Android, iPhone and other iOS devices works over 3G, 4G, and Wi-Fi

Vonage Mobile for Facebook is a new app for Android and iOS devices (iPhone and iPod Touch, with iPad support coming later) that lets Facebook users call friends for free.

The free app, which must be installed by both sender and receiver of the call, requires the user to fill in his or her Facebook login data once only. Logged in, the user sees a list of Facebook contacts, separating those who can chat from those who can be called for free via the Vonage app (a Vonage logo appears next to names of friends who have downloaded the app already).

Calls work worldwide over 3G, 4G, and Wi-Fi. The only device which doesn't get full functionality is the iPod Touch, which can only make outbound calls.

In a similar vein, when a user scrolls through his or her list of contacts on the Facebook app for iPhone, a little phone icon appears next to names of friends who have their phone numbers listed on their profiles. Tapping the icon starts dialing the number. This functionality, of course, relies on the dialing user having phone service.

The advantage of Vonage's app is that it offers owners of these devices yet another free way to call friends without ever using minutes or, in some cases, even having access to a 3G or 4G connection.

Later versions of the app should include the ability to instant message, text message, and make calls to actual mobile numbers. Further, Vonage is not deaf to concerns about privacy:

"Future releases will also add a call block capability," promised Michael Tempora, senior vice president of programme management and strategic initiatives at Vonage. "A consumer can always choose not to download the application or de-friend someone on Facebook. This app adheres to all Facebook's rights and responsibilities."

This could prove to be quite the popular app, especially for devices not intended as phones, like the iPod Touch and iPad. 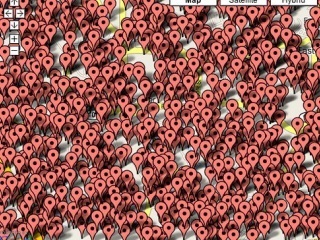 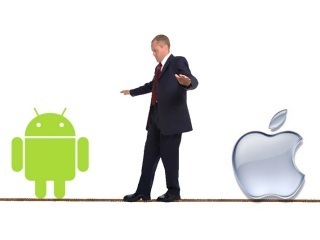